Robert Plant, Keith Richards, And Ringo Starr Are All Teaming Up | Music Video To Be Released 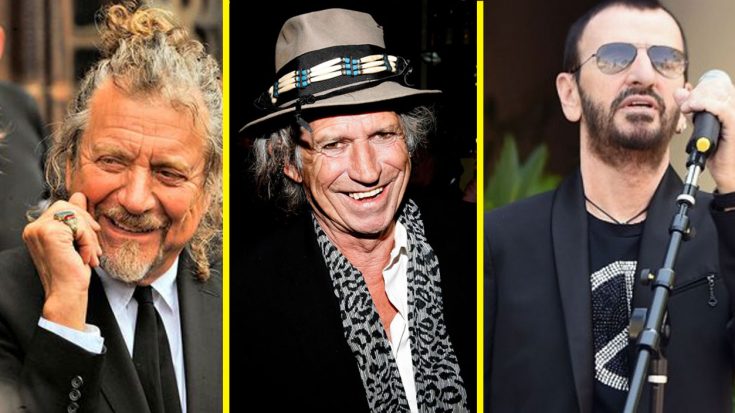 If you’ve ever wanted to see some of your favorite rock legends team up, we’ll this is your lucky day. It was just reported that Robert Plant, Keith Richards, Ringo Starr and hundreds of amazing musicians are all joining the We’re Not Afraid Campaign which provides refuge for victims of religious and political persecution.

“The idea for We Are Not Afraid resulted from the increasing senseless violence experienced by citizens of this world and a desire to try and make a difference by bringing awareness to the issues and the organizations dedicated to helping the victims. At countless rallies of support following attacks around the world people can be spotted holding NOT AFRAID signs. These images inspired this effort.” – Steve Weitzman, creator of the campaign.

Majek Fashek‘s song We Are Not Afraid will soon have a music video that’ll feature many of these legendary artists. You can find out more at wearenotafraid.net.