Meet The Actor Who SHOULD Have Played Freddie Mercury 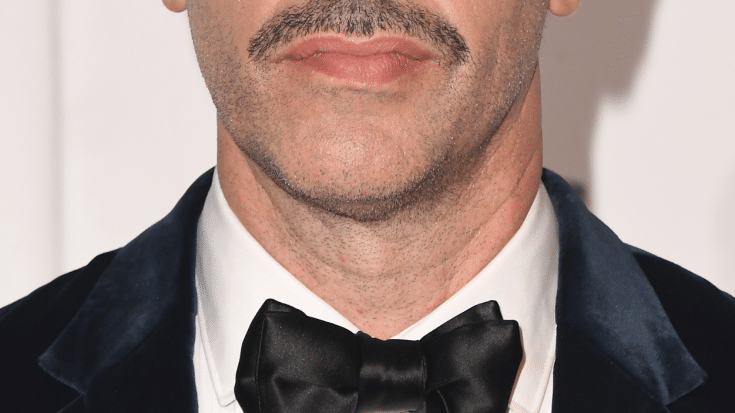 The Case For Sacha Baron Cohen As Freddie Mercury

And yet still, he was – and is – the best choice to tell Freddie Mercury’s story.

Man Of A Million Faces

At 47, Sacha Baron Cohen has made his bones as a man of a million characters a la Peter Sellers. First with comic character Ali G in 1998 before rising to international fame as Borat Sagdiyev, a Kazakh journalist whose zero regard for social taboos and mores resulted in one of the hottest films of 2006 with Borat!: Cultural Learnings of America for Make Benefit Glorious Nation of Kazakhstan – or, as it’s more popularly known, Borat.

Let it be known that Cohen boasts an impressive acting education. He attended the Cambridge University Amateur Dramatic Club during his time at the University of Cambridge, performing in plays such as Fiddler on the Roof and Cyrano de Bergerac; he cut his teeth in Jewish theatre, acting in productions featuring the Socialist-Zionist youth movement Habonim Dror.

Sure, it can be argued that Sacha Baron Cohen leans on his characters to move about the world as discreetly as possible and get to the marrow of who people are in hilarious (and often humiliating) ways  –  but it can also be argued that his acting education, paired with his keen observational and improvisational skills, helped get him here.

So when Cohen announced his interest in playing Queen frontman Freddie Mercury back in 2010, even people who didn’t particularly like his brand of humor couldn’t deny that he could potentially bring something raw, real, and lifelike to the table. Honestly – who better to play the most unconventional rock and roll frontman of all time than an actor known for being unconventional?

The problem was, Cohen’s unconventionality came with a price: if he was going to tell Freddie’s story, he was going to tell it the way he wanted to tell it – as a “gritty R-rated tell-all” about the late singer’s life. Director Stephen Frears, who originally almost directed the biopic about Mercury’s life, revealed this morning that Cohen “wanted to make a very outrageous film” – one that explored the singer’s sexuality and the weight of his AIDS diagnosis and subsequent death in 1991.

“Sacha wanted to make a very outrageous film, which I would imagine Freddie Mercury would have approved of,” Frears told Vulture this week.

Naturally, Mercury’s surviving bandmates Roger Taylor and Brian May weren’t on board with Cohen’s vision for the biopic, wanting a more conventional, conservative telling of their friend’s story. An inability to find middle ground resulted in Cohen being bounced from the project in 2013, replaced by Mr. Robot star Rami Malek as the star of the Bryan Singer-helmed Bohemian Rhapsody, in theaters today.

But At What Price?

Sure, Rami Malek does a fantastic job at capturing the drama and magic of Freddie Mercury. In fact, his portrayal of the late Queen singer is one of Bohemian Rhapsody’s biggest draws, and critics can’t get enough of his honest portrayal of a legend many have said is impossible to capture accurately.

But when it comes down to capturing the fearlessness with which Freddie lived his life – the wonderfully messy, dark, painfully unvarnished truth of a man who Frears says “would have approved of” Cohen’s vision for the biopic, Malek doesn’t come close to what Sacha Baron Cohen could have offered to Mercury’s legacy.

Maybe one day, the man of a million characters will get to play the role of a lifetime and tell Freddie Mercury’s story the way it deserves to be told.