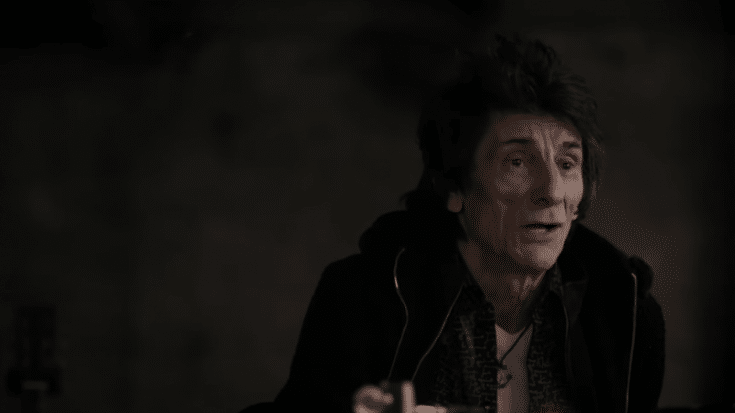 Paying Tribute To A Blues Legend

Ronnie Wood has announced a new album with his band titled Mr. Luck – A Tribute to Jimmy Reed: Live at the Royal Albert Hall which arrives on September 3. It was recorded on November 1, 2013 at the historic London venue as the Ronnie Wood Band paid homage to the legendary bluesman. Mick Taylor also played on a couple of songs. Other guests include Paul Weller, Bobby Womack, and Mick Hucknall.

“Jimmy Reed was one of the premier influences on the Rolling Stones and all the bands that love American blues from that era until the present day,” Wood said in a news release. “It is my honor to have the opportunity to celebrate his life and legacy with this tribute.”

Wood teased the record with two songs. Check them out below.