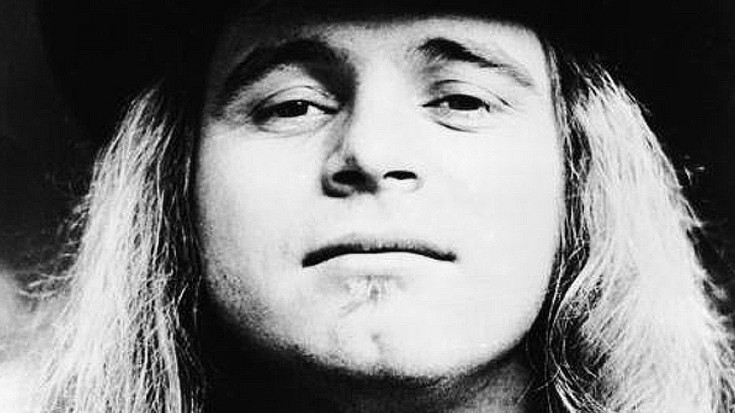 A year before tragedy struck Lynyrd Skynyrd, award winning writer and director Cameron Crowe got the chance to sit down with Ronnie Van Zant for an in depth interview where the two discussed Lynyrd Skynyrd’s past, present, and where they hoped to go in the future. Ronnie, as always, was full of the wisdom that prompted friends and bandmates to affectionately refer to him as “Papa Ronnie” as he shared his evolution as a musician and as a person – and more importantly, the singer’s tried and true method for stopping any and all misbehavior within Lynyrd Skynyrd!

Fighting each other was absolutely a no-no, as was trashing hotels while on the road and other sorts of shenanigans rock bands tend to get up to – so what’s a band to do to hold themselves and each other accountable when things get a little crazy?

“We just levy a fine,” said Ronnie. “The best way to hit a man is in his pocket”.

So where did he get the inspiration for the method that kept the boys out of trouble and focused on their music? The $29,000 bill for hotel room damages he was hit with. “Some people work a long time for $29,000 and I tore up that much without even thinking about it,” revealed Ronnie in dismay. “I can’t believe it…and it won’t happen again.”

He’s right; nothing inspires you to stop losing money than to stop doing whatever ridiculous thing you were caught doing! One of the many, many things we love and respect about Ronnie Van Zant and his legacy is the fact that as an incredibly disciplined person, he always saw each day as a chance to make it better than yesterday and with it, mold himself and those around him into the greatness he saw in all of them – even if it meant wallets taking a hit or two!