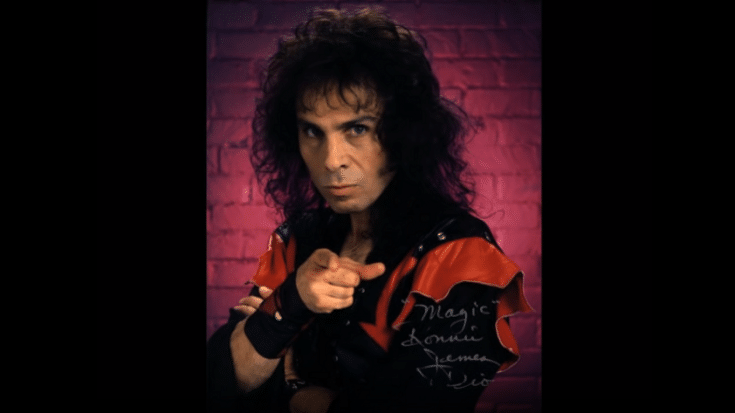 Ronnie James Dio’s estate gave its go signal for a feature-length documentary on the heavy metal icon’s life. With BMG and Wendy Dio as executive producers, this will be the first ever career-spanning film on the legendary singer. There’s no title yet but it’s already in production with Don Argott and Demian Fenton at the helm.

It will feature previously unseen footage and photos from Dio’s archives. There will be scenes with his friends and family. Aside from his personal life and career, it will also provide insight into his charity work.

Ronnie James Dio’s manager and widow Wendy said via Variety, “I am very excited to be working with BMG on Ronnie’s long-awaited documentary. Ronnie loved his fans and I hope they will enjoy this trip through Ronnie’s life.”

BMG Executive Producer Kathy Rivkin Daum added, “We are incredibly fortunate to have the opportunity to partner with artists to tell their stories on the big screen. Dio, a larger than life rock hero, whose music means so much to millions of fans worldwide, deserves nothing less. The story behind his passion, ambition, and the highs and lows of success, in the rock and metal worlds, is something audiences have never seen before and won’t soon forget. We are honored to partner with Wendy on this incredible journey celebrating Ronnie’s life and work.”