Ronald Bell, Co-founder of Kool & the Gang, Passed Away At 68 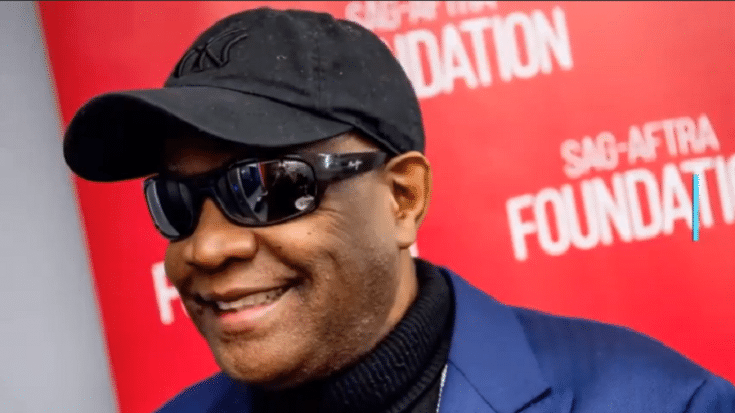 Ronald Bell, who’s best known for co-founding Kool & the Gang, has died at the age of 68. According to Universal Music, he suddenly passed away at his home in the U.S. Virgin Islands.

Born in Youngstown, Ohio, Bell often listened to jazz recordings growing up. Some of his musical influences include Miles Davis, John Coltrane, and Cannonball Adderley. He taught himself how to play the saxophone as he listened to records by Lee Morgan, Art Blakey, and Wayne Shorter.

Ronald Bell and his younger brother Robert “Kool” Bell got their neighborhood friends together to form a musical group which fused jazz, soul, and funk. They originally called themselves “The Jazziacs” before going through several other name changes. They eventually settled with Kool & the Gang.

Ronald was the band’s main creative force and he took on multiple roles – songwriter, producer, arranger, singer, and saxophonist.

Ronald Bell told Black Music in 1974, “My greatest influence was John Coltrane. When I heard him, that was it, then I knew. It was like a call you know and after I heard him that was the only thing that I could hear. He was like a god as far as the saxophone was concerned, he was like a master and that’s what brought me into it.”

He added, “The type of music he was playing and the names of the songs, it was really meaningful and that’s what brought me into it. Once I understood what ‘A Love Supreme’ was, that was it, that was the call right there.”

No cause of death has been given.