The Rolling Stones Will Release Their First Brand New Album In 10 Years! 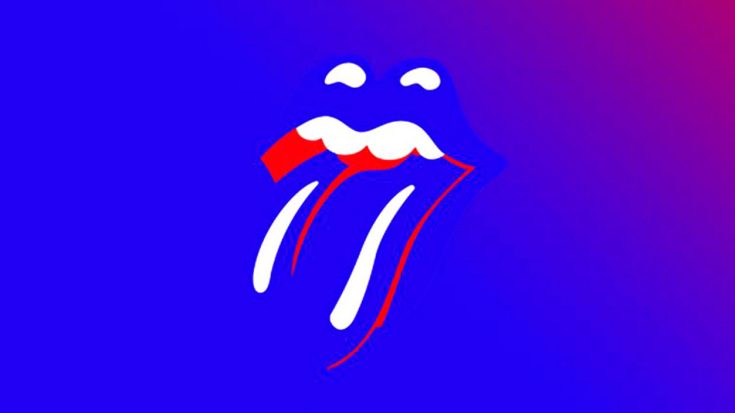 It’s been too long!

It’s. About. Damn. Time. On Twitter last weekend, Mick Jagger tweeted out a photo of a case of harmonicas, captioned “Watch this space #playing the blues.” He then followed it up with another tweet containing a picture of guitars captioned “Rehearsing something new.” Now, the official Rolling Stones Twitter account has tweeted clips of the brand new material, and it sounds fantastic!

We already knew going into this preview that the Stones were looking to capture a bluesy sound. After hearing this, they totally went above and beyond our expectations. They truly captured the old school, deep southern blues sound of artists like Muddy Waters and Robert Johnson. These are only previews of the newest tunes, but you won’t have to wait long to hear the new material in its entirety! The three tweets the Stones sent out are captioned “COMING OCTOBER 6TH”. So Stones fans, mark your calendars, set you alarm and get ready for somenew material!

Heck, if you’re at Desert Trip the next two weekends, where the Stones are slated to play both Friday nights, you might be the first to hear these new tunes!