Roger Waters Comes Down With A Case Of “Déjà Vu” In Soaring New Release – Take A Listen! 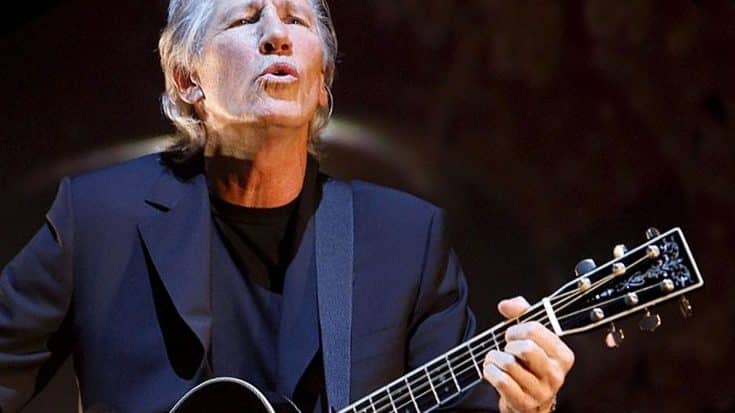 With just weeks to go until the release of his first solo effort in 25 years, Roger Waters kicked off a brand new week by releasing “Déjà Vu,” the second single from the highly anticipated Is This the Life We Really Want?. A sweeping, emotionally charged acoustic piece, “Déjà Vu” finds Waters offering listeners an “unflinching commentary on the modern world and uncertain times” as the 73-year-old laments not being God, capable of creating a kinder world full of joy instead of pain or a drone, too afraid to look upon the tiny homes below and find ordinary people living out their daily routines to kill.

Highlighted by a string section and sound collages of buildings exploding under the weight of bombs and gunfire, Waters’ latest offering provides some insight into a man who, as the song’s title indicates, has seen all of this before and knows how it will end.

Don’t let the cool outer package fool you, though; Roger is plenty angry these days, and that anger shines through clear as day in “Déjà Vu” as the song rises to a crescendo. Check it out in the audio below and don’t forget to check out Is This the Life We Really Want? upon its release in early June. Happy listening!