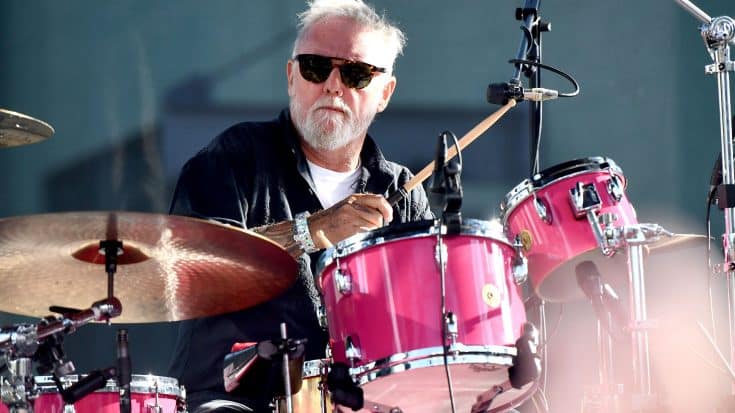 In the film, Freddie Mercury tells his bandmates that he’s suffering from AIDS during rehearsals for their appearance at Live Aid. But what really happened was Mercury wasn’t diagnosed until after the global concert.

In a recent interview with Classic Rock, Taylor said,

“It didn’t fictionalize the real story, only in detail. It messed with the timeline. But when you’re making a movie, which is approximately a hundred minutes long, you have to mess with the timeline to make it work. The movie has to work, that’s priority one. Even documentaries don’t stick to the absolute timeline, they are all squeezed and tweaked and altered, to be effective. It’s a fucking film! It’s not claiming to be a documentary.”

Taylor then described the effect of Bohemian Rhapsody as “delightful” and “positive,” adding,

“I feel that when we were looking at all the 17 scripts, we kind of got it right in the end. The balance is right. We wanted to take people on a journey, make them feel up and then down, then joyous at the end. We sold even more tickets at our concerts, we suddenly had loads and loads of young people. Because Brian [May] and I are very senior these days.”

We can recall Taylor tells Classic Rock what he thought about Sacha Baron Cohen being cast to play Freddie Mercury in 2010 saying, “I think he would have been utter shit,” and continued,

“Sacha is pushy, if nothing else. He’s also six inches too tall. But I watched his last five films and came to the conclusion he’s not a very good actor. I thought he was an utterly brilliant subversive comedian. That’s what he’s great at.”

Cohen then left the production in 2013, and Rami Malek did the role of Mercury, and was later named Best Actor at the 2019 Academy Awards. Taylor praised Malek’s performance in the new interview, saying,

“I think Rami did a brilliant job in an almost impossible role.”