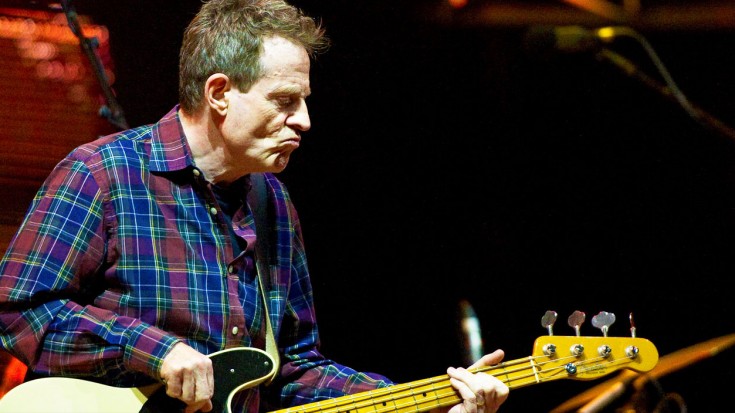 Jones formed Snoweye with Norwegian Elle Marja Eira, and Lucy Parnell in 2017. The group has performed live only a handful of times since then. The trio describe their music as “ethereal, yet soulful. Elusive, yet instinctive,” performing “folk-inspired melodies” in both Sami, an indigenous Finno-Ugric language, and English.

Snoweye’s song will be included in the official soundtrack of the film “And Anne.” It’s about a woman who isolates herself in an attempt to “build a reality that doesn’t burn like fire,” according to IMDb, and overcome a traumatic experience from her late childhood. She creates an imaginary friend named MANI to help herself cope.

MANI becomes the moniker attached to the real, live man in the moon, played by Dan Ewing, best known for playing Cap in Paramount’s Love and Monsters. Anne is portrayed by Issy Knopfler, daughter of Mark Knopfler guitarist of Dire Straits.

“Anne is the loneliest wedding photographer on the planet,” And Anne director Tim Kaza describes the film on his LinkedIn profile and added, “So she sets out on an epic journey to find her one true friend: the man in the moon himself.”

And Anne also stars Brad Leland (Buddy Garrity Sr. in Friday Night Lights) and Jesse Heiman (Old School, NCIS). According to LedZepNews, the movie is set in Iceland and has been in production since 2019, though a release date has yet to be announced.