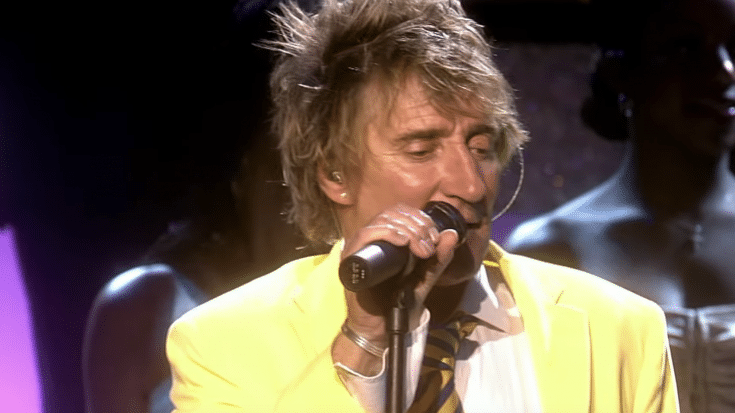 He’s In The Clear Now

Not many people knew about legendary singer’s, Rod Stewart 74, battle with prostate cancer for the last 3 years, but recently he spoke out about it. This came during the Prostate Project and European Tour Foundation event just a few days ago.

“Two years ago I was ­diagnosed with prostate cancer. I’m in the clear now, simply because I caught it early … I’ve worked for two years and I’ve just been happy, and the good Lord looked after me.”

“No one knows this, but I thought this was about time I told everybody,” the father-of-eight said. “I’m in the clear, now, simply because I caught it early. I have so many tests.”

He also encouraged men to get their prostate checked on the regular as it is one of the most common cancers among males.

“Guys, you’ve got to really go to the doctor. Finger up the bum, no harm done.”

Good to hear the news about Stewart being in the clear now.