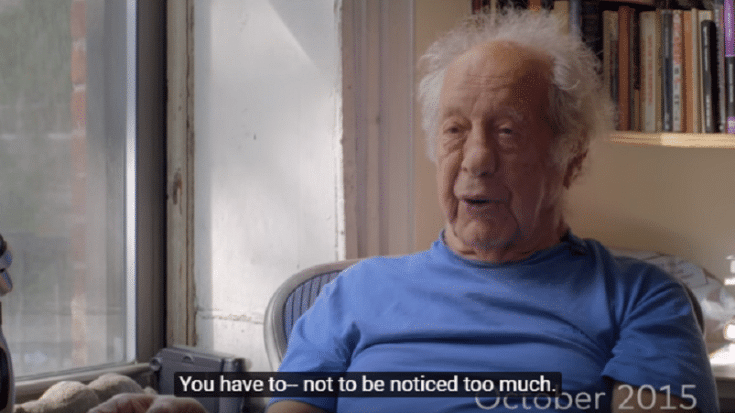 One Of The Most Influential Photographers

20th century photography and filmmaking pioneer Robert Frank died last September 9 at the age of 94. The longtime Rolling Stones collaborator shot the band’s iconic Exile on Main Street cover and also their highly controversial Cocksucker Blues documentary. The cause of death wasn’t disclosed but Mick Jagger took to Instagram to announce their tragic loss. Part of the post said, “He was an incredible artist whose unique style broke the mould. Our thoughts are with his family and friends at this time.”

The Swiss-American artist also worked with other musicians such as Patti Smith. In an interview with Vanity Fair, Frank said, “There are too many images, too many cameras now. We’re all being watched. It gets sillier and sillier. As if all action is meaningful. Nothing is really all that special. It’s just life. If all moments are recorded, then nothing is beautiful and maybe photography isn’t an art anymore. Maybe it never was.”

One of his most notable works is the 1958 collection The Americans which was nothing short of a masterpiece. Even Bruce Springsteen, who saw The Americans when he was only 24 years old, spoke about it and said, “I’ve always wished I could write songs the way he takes pictures.”

Repost @therollingstones: We’re very sad to hear the news that the visionary photographer and filmmaker Robert Frank has died. Robert collaborated with us on a number of projects including the cover design of Exile On Main Street and directed the Cocksucker Blues documentary. He was an incredible artist whose unique style broke the mould. Our thoughts are with his family and friends at this time.