Rock Legends That Predicted Their Death 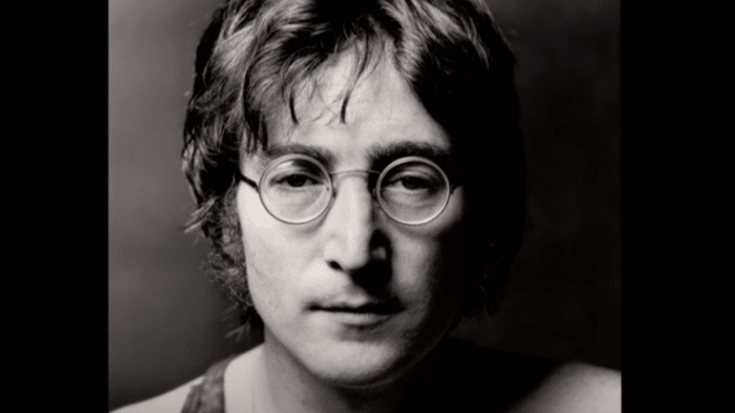 Whether it’s a premonition or just a coincidence, it still haunting to realize how some of the songs from our favorite rock artists serve as a forecast for how their death will come. We listed down five rock legends who might have predicted their own death into their songs, take a look below.

Not many people knew about the song called “The Ballad of Jimi.” Hendrix recorded the song with R&B artist Curtis Knight, two years before his groundbreaking debut album Are You Experienced was released. It has some lyrics that might have been predicted his death five years later.

After five years of walking away from the limelight, Lennon return to the studio and recorded songs for his Double Fantasy album. But there are songs left unfinished until his tragic death on December 8, 1980. One of them is the song “Borrowed Time” which was said to be the first song he recorded when he came back. Eventually, it ended up on 1984’s Milk and Honey LP and has the line: “Living on borrowed time without a thought for tomorrow.”

3. Lynyrd Skynyrd
If you have seen the film The Final Destination, then you’ll know that this story is familiar to it. Three days after Lynyrd Skynyrd released their album Street Survivors in 1977, which features the band engulfed in flames, a tragic event happened. The band’s plane went down, killing frontman Ronnie Van Zant, bandmates Steve Gaines and Cassie Gaines, assistant road manager Dean Kilpatrick, and pilot Walter McCreary, and co-pilot William Gray.

Another freaky thing about the album is one of their popular song “That Smell” which has the lyrics:

4. Warren Zevon
Zevon died of advanced malignant mesothelioma in 2003, which is often caused by exposure to asbestos. He never worked in a factory, but a decade and a half before his death, he recorded the song “The Factory” which appeared his 1987 comeback album Sentimental Hygiene. It has the lyrics:

5. Marc Bolan
Founder of glam rock and singer of the band T. Rex, Bolan died on September 16, 1977 in a car crash. Bolan was only 29 at that time, and reports say the car was driven by his girlfriend, singer Gloria Jones. The car has the license plate FOX 661L and was struck on a tree in southwest London. Five years before the tragic accident, the band released 1972 single “Solid Gold Easy Action” which has the lyrics: