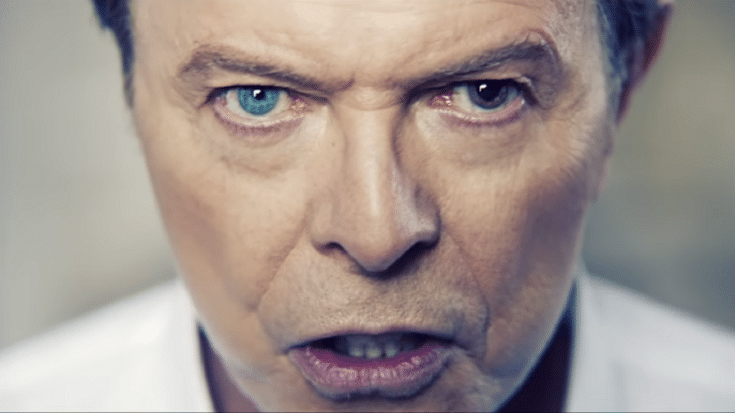 David Bowie‘s son, Duncan Jones, had a brilliant comeback to Russia Today (RT) for quoting his late father’s lyric in one of their tweets.

The Russian state-owned news organization tweeted a story about NASA and referenced a famous lyric from Bowie’s 1969 hit Space Oddity on Twitter to its 2.9m followers by writing:

Space Oddity is a song based on a fictional character Major Tom who is launched off into space, but an accident occurs that causes him to lose connection with ground control and ultimately ends up getting lost.

Duncan replied to RT’s tweet and showed his stance on the recent Russian invasion of Ukraine. He quote the tweet and wrote “Wrong song” with a Ukrainian flag and two heart emojis, as well as an image of moving lyrics from another Bowie classic Heroes:

Social media users praised Jones for his reply and called it the ‘perfect comeback’ as he displayed his support to Ukraine.

Although reports say RT and several other Russian government websites are disabled by Anonymous, the hacking collective, and claimed that they momentarily took the news website offline. But currently, the RT website is back online and appears to be operating normally.

Jones’ tweet got a lot of warm response from people, read some below: