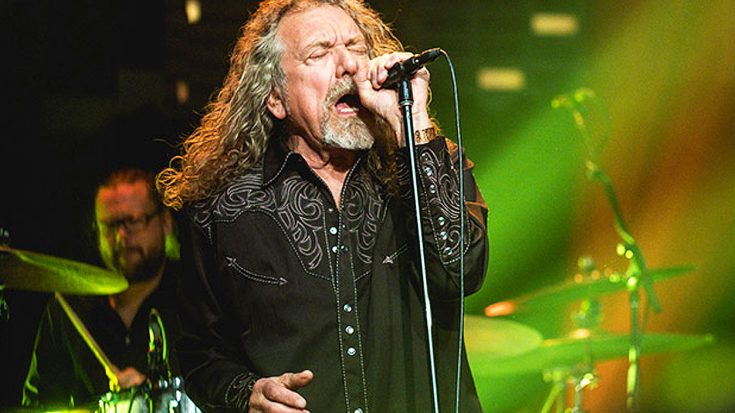 He’s still got it!

While Robert Plant hasn’t performed with Led Zeppelin since 2007. But he’s still out performing solo, and although he has some solo material he performs, sometimes he will break out some classic Led Zeppelin tunes!

During his performance of Rock Werchter in 2016, Plant proved that his voice still holds true with this amazing performance of “The Lemon Song.” Plant’s voice is phenomenal during this performance, and is an immediate throwback to the year it was released in 1969. The only thing that would make this better is if the other four members of Led Zeppelin were on stage with him!

Fun Fact: Led Zeppelin recorded this in Los Angeles when they were on their second tour of America. No electronic devices were used to create the echo on Robert Plant’s vocal. It was made by the acoustics in the studio and by his voice.

Check pout Plan’t epic performance down below, and let us know what you think!