Robert Plant Returns To The Stage For Thrilling Performance Of “Babe I’m Gonna Leave You”! 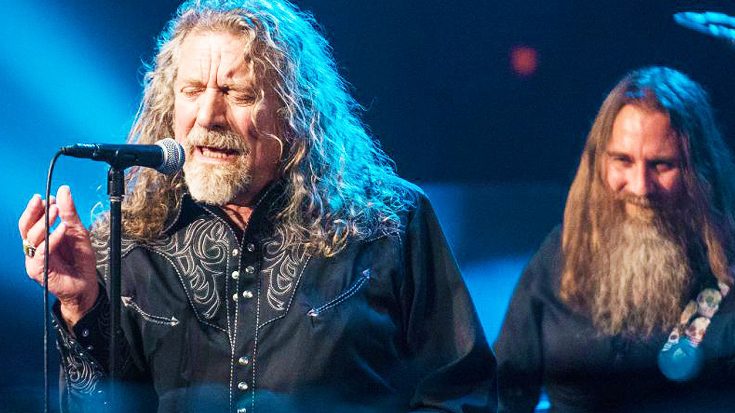 It’s great to see Robert back!

Led Zeppelin haven’t performed together on stage since 2007, but the members of of the band have been performing as solo acts. One member whose solo act has really taken off, is Robert Plant Robert has had a few successful solo albums, and has also been touring as a solo act for quite some time.

Recently, Plant was invited to perform on Austin City Limits, a TV show that showcases an artist and has them perform a set on the historic ACL set! Plant and his band The Sensational Space Shifters took to the stage and performed a set that included one of Led Zeppelin’s all-time classics “Babe I’m Gonna Leave You.” Plant crushes the song and sounds like his old self! If anyone questions if Plant’s voice can still hold up and hit the high notes in Zeppelin’s songs, this performance proves it does, and he’s more than capable of still performing them! The only thing missing in this performance is Jimmy Page, John Paul Jones and Jason Bonham! If only the four of them could put their egos aside and do one more tour…

Check out Plan’t phenomenal performance down below and let us know what you think!