Robert Plant Returned To The Stage In 2015, But This Crowd Went Speechless When He Opened His Mouth… 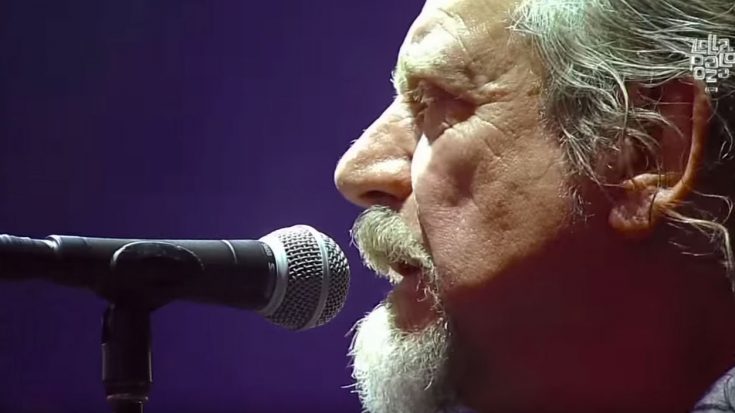 All things revolving around Led Zeppelin and/or their frontman Robert Plant have not always been rock solid, as of late. The band and the man himself have been dealing with some legal trouble regarding the authenticity of their iconic song Stairway To Heaven, but that doesn’t mean that all things are deemed unpleasant. I mean, after all, it’s safe to say that a performance from Robert Plant is awesome in any capacity! Case in point, this video!

What you’re about to watch is a video in which Robert Plant takes to the stage with a few other accomplished musicians to perform the song Going To California. Though Robert Plant is rather up there in years, as you can still imagine as with everything from Robert Plant, the performance is nothing short of spectacular. Robert Plant certainly has refined his craft and leaves it all out on the stage. See for yourself!