Robert Plant, David Gilmour And Other Legends Team Up For Insane Take On This Rock Classic! 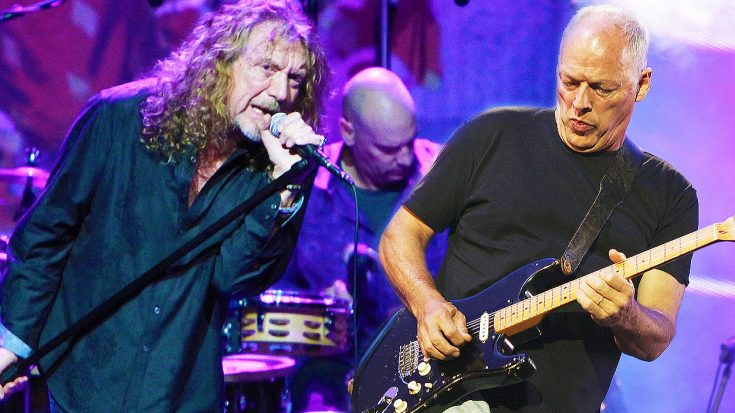 Whenever a collection of rock legends team up together and form temporary supergroups, it’s always an extra-special treat for us fans! Luckily, we have dug up this amazing cover of an all-time classic that a bunch of rock stars teamed up to play on!

In 1978, UK punk rock band The Buzzcocks released their song “Ever Fallen In Love (With Someone You Shouldn’t’ve),” and it became an instant punk classic! 27 years later, in 2005,  a handful of rock legends came together to re-record the punk rock hit and released it as a single. The single featured Roger Daltrey, David Gilmour, Robert Plant, Elton John, The Datsuns, The Futureheads, El Presidente, Peter Hook, Pete Shelley and the Soledad Brothers! It’s an amazing cover, and easily rivals the original as the best version!

Fun Fact:This Punk classic was inspired by some dialogue (“Have you ever fallen in love with someone you shouldn’t have”) in the film Guys & Dolls.