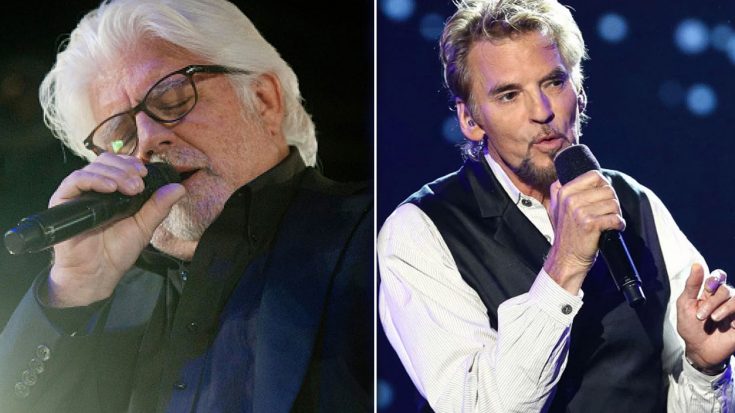 McDonald And Loggins Link Up For Serious Vocal One-Two Punch

In a world where musicians are constantly trying to reinvent the wheel in an attempt to do something “edgy” and “different,” bassist-singer Thundercat is a cut above the rest as he channels that deliciously smooth funk sound of the seventies and eighties for his latest work “Show You the Way”. The first song from his new album Drunk, “Show You the Way” is described by Thundercat as being “about going down the rabbit hole, taking you to another place” and does just that with its heady brew of synths, drums, and chunky basslines, but the fun doesn’t stop there.

The track also features the out of this world talents of legends Michael McDonald and Kenny Loggins, who team up with Thundercat to execute a serious vocal one-two punch on “Show You the Way” that further lends that honey smooth funk sound of the seventies and eighties to Thundercat’s work. We’ve kept this song on constant rotation for the better part of the afternoon and we’re sure that after giving it a spin, you’ll be just as crazy about it as we are – enjoy!