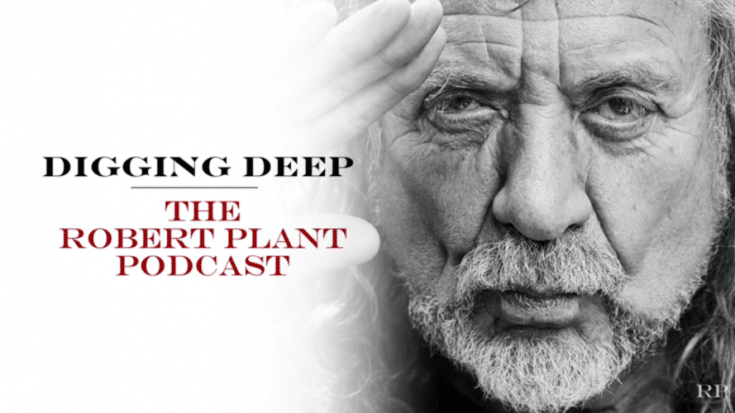 Robert Plant has just announced that his acclaimed Digging Deep podcast is returning for a fourth season and it will premiere on May 24. New episodes will be released every two weeks all through August 2. Like most of the past seasons, every episode will center on a song from Plant’s catalog where he will discuss its backstory and legacy. Presenter and renowned UK journalist Matt Everitt will once again join the legendary rocker.

Digging Deep will be available to stream in a variety of platforms like YouTube, Apple, Spotify, and Amazon.

Launched in 2019, Plant introduced the podcast by saying: “It’s a sensitive, delicate deal, dragging brand new songs out of the sky: trading ideas, accepting some, storing others in the ‘maybe later’ bag, moving on and along with hardly a plan.”

“During the Zep years, I never imagined a full-scale album project without the other guys, and even less the idea of new writing partners,” he continued. “But then, since 1981 I’ve enjoyed many amazing, exciting musicians in the sharing, in the writing, in production and engineering – men and women who encouraged and enlightened, introducing me to crazy curves I could never have imagined.”