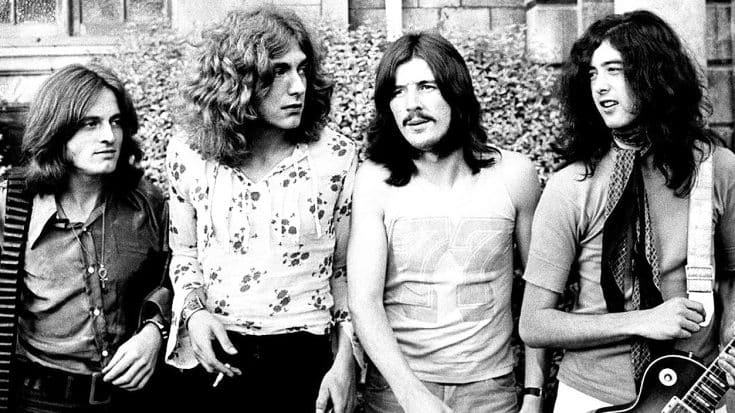 It’s time to throw in the towel, give up the hope and face the music (no pun intended): Led Zeppelin will not reunite. Not this year. Not next year. Not 2, 3, 4, or 5 years from now. They’re done, it’s not worth the energy to continue to hold out hope.

Don’t get us wrong, we would absolutley be ecstatic if Robert Plant, John Paul Jones, Jimmy Page and (we assume) Jason Bonham decide to reunite for one last hoorah, or final stretch of shows. But we can’t be sitting around like the two characters in Waiting For Godot, and force to settle with another let down.

Led Zeppelin are not reuniting, and here’s why.

For starters if they did reunite, it would’ve taken place a few years ago. A few years back, Jones was writing a symphony and proclaimed he didn’t have anything planned for the following year. This was a clear attempt to get Plant to reach out to him. We’ll never know if that conversation actually went down, but if it did, we would have for sure known about it. That window was their shot to string together a few final shows, and it never happened.

Robert Plant once said back in 2014: “You’re going back to the same old shit. A tour would have been an absolute menagerie of vested interests and the very essence of everything that’s shitty about big-time stadium rock. We were surrounded by a circus of people that would have had our souls on the fire. I’m not part of a jukebox!”

Secondly, it appears as if the tensions between the band members are still high. Plant and Jones have butted heads in the past, and around the same time Jones finished his symphony, him and Plant still weren’t on good terms. They probably feel that a tour or something of that nature would dampen their relationship, and they’d rather avoid it rather than risk it.

Third of all, there’s too much of a risk. Look, there’s no doubt in my mind that their tour would probably end up being the highest grossing tour in the history of music. But there’s also the risk of losing a lot of money. Second-hand ticket sites could buy up the tickets and scalpers could put prices through the roof, which could ensure that no true fan gets to see this historic tour.

Again, I would love to see Zeppelin back out on that stage for one final run. But there are so many risks on all sides of the spectrum, that it might just be in our best intrest to realize it’s never going to happen.