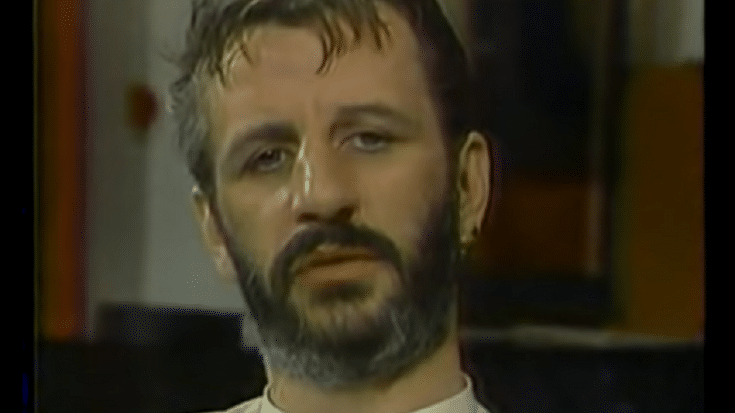 Starr Would “Still Well Up”

On December 8, 1980, John Lennon was shot four times in front of his apartment building in New York City by Mark David Chapman. Lennon was rushed to Roosevelt Hospital but was pronounced dead on arrival.

In a recent interview with Rolling Stone, Ringo Starr shared to Dave Grohl about the moment he was told Lennon died. Starr said, “When John went, I was in the Bahamas. I was getting a phone call from my stepkids in L.A. saying, ‘Something’s happened to John’. And then they called and said, ‘John’s dead’. And I didn’t know what to do.”

He continued, “And I still well up that some bastard shot him. But I just said, ‘We’ve got to get a plane.’ We got a plane to New York, and you don’t know what you can do. We went to the apartment. ‘Anything we can do?’ And Yoko just said, ‘Well, you just play with Sean. Keep Sean busy.’ And that’s what we did. That’s what you think: ‘What do you do now?’”

In his latest album What’s My Name?, Starr took on the John Lennon song “Grow Old With Me” and even collaborated with Paul McCartney. He revealed, “It was very emotional for me. I listened to all the songs, but he recorded all of them bar one.”

Watch the video below as Starr talked about the last time he saw Lennon in an 1981 interview.