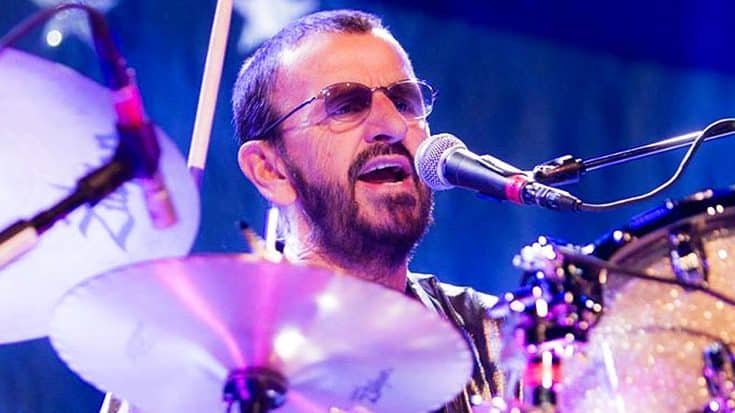 Ringo is back on the road

In a surprising move, Beatles legend Ringo Starr announced that he will be hitting the road this fall for an epic tour! The tour is set to hit the United States in October, and will run until November.

Ringo will be touring with his All Star Band, and will kick it off with a run of eight consecutive shows in Las Vegas, Nevada at Planet Hollywood. They will then hit three dates in Texas and a date in Oklahoma City, before they head east for Florida, Georgia, Virginia, New Jersey and New York. In all, Ringo and his band will play 19 shows.

“The dream is still unfolding. I love to play, and I love to play with this band. I can’t say that enough, and we’re on the road again.” – Ringo Starr

This might be shaping up to be a big year for Ringo! He was recently in the studio with the other surviving member of the Beatles Paul McCartney. It was reported that the two were recording a new song for Ringo’s upcoming album!

Check out the tour dates for Ringo down below, as well as a clip from Ringo performing!