Rickey Medlocke’s Seen A Lot Of Skynyrd Fan Tattoos, But There’s One Style That Still Blows His Mind 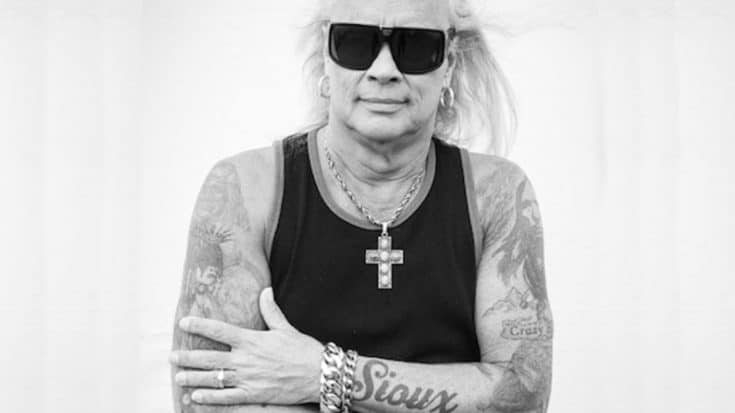 Southern rock legends Lynyrd Skynyrd have made a career out of inspiring people across the world, leaving indelible marks on the best parts of us with songs that made us feel like we were part of an ever growing family. In some cases, the mark Skynyrd leaves comes in the form of a tattoo as fans ensure that the music that shaped their lives never leaves them, ranging from delicate script to large, elaborate tribute pieces but in every case serving as a badge of honor for members of the Skynyrd Nation.

For Lynyrd Skynyrd guitarist Rickey Medlocke, fan tattoos are always a powerful reminder of why he and his bandmates do what they do everyday, tangible proof of the positive impact they’ve made and are still making upon the world. In a 2016 interview with Pure Grain Audio he shared that of the hundreds upon thousands of Skynyrd tattoos he’s seen adorn the skin of fans around the world, there’s one unforgettable style that never fails to blow his mind: signatures.

“We have seen a lot of fans with Lynyrd Skynyrd tattoos, some have Freebird, some have Simple Man, etc…

But the craziest thing is when you sign your name on someone’s arm or shoulder and you come back to that area where they live and they show up at a show and see that they have done that.”

It’s one thing to know that your passion and life’s work have touched millions of lives and brought out the very best in people, but it’s another thing entirely to know that what you do means so much that people want to express their gratitude by carrying a little part of you with them wherever they go. That’s not just the mark of a band that people like – it’s the mark of a band that’s made it clear from day one that no matter where you are in the world, as long as you’re part of the Skynyrd Nation you’ve always got a place to call home, and people to call family.