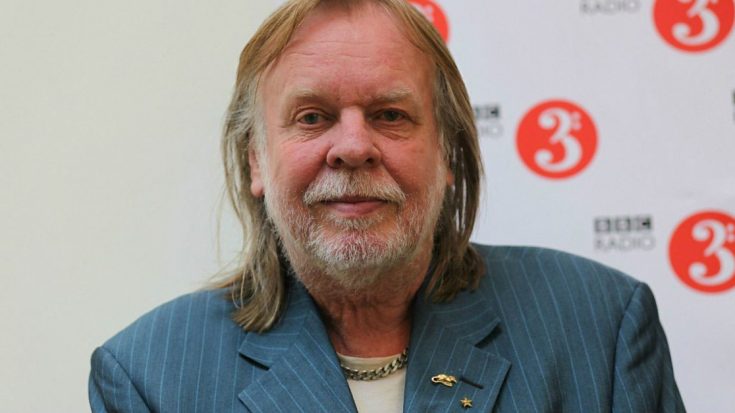 Wakeman Has Change Of Heart

Yes fans, rejoice: the band’s April induction into the Rock and Roll Hall of Fame will officially include keyboardist Rick Wakeman, who earlier this week said he would “under no circumstances” appear at the April 16th bash in New York. Wakeman’s change of heart was announced via a brand new statement issued via his official website, and explains that his decision to participate in the festivities came only after Rock Hall officials agreed to honor the contributions of late bassist Chris Squire, whose 2015 death further added to the anger and disappointment of fans who have long awaited Yes’ induction into the Rock and Roll Hall of Fame.

“I am very pleased to announce that as the Hall of Fame have now agreed to present Chris Squire’s wife with a posthumous award acknowledging his massive contribution to YES, I have agreed to attend the Induction ceremony in New York to both stand proudly with my fellow band mates Jon and Trevor and also to watch Chris’s wife Scottie collect this well deserved award on his behalf.

I also hope that this move to acknowledge members of bands who sadly did not live to receive their own honour, means they can get them posthumously in the future”.