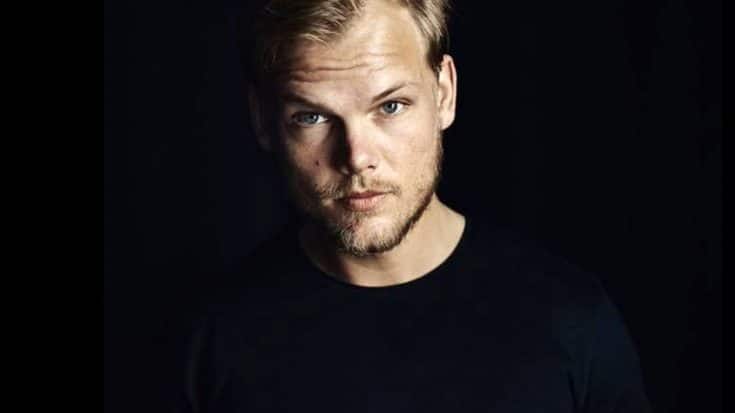 Tributes Pour In From Across The Globe

The music world is speechless this morning.

Critically acclaimed DJ and producer Avicii has died at the age of 28, the news confirmed by a publicist just a short time ago. The two-time Grammy nominee was found dead while on vacation in Muscat, Oman this afternoon (local time), and a statement on behalf of his family was released shortly thereafter to CNN.

“It is with profound sorrow that we announce the loss of Tim Bergling, also known as Avicii. He was found dead in Muscat, Oman this Friday afternoon local time, April 20th. The family is devastated and we ask everyone to please respect their need for privacy in this difficult time. No further statements will be given.”

Thank you for a great show last night Bangkok! Tonight will be just as great at Ultra Korea!

Born Tim Bergling in Stockholm, Sweden in 1989, Avicii rose to fame as one of the most successful touring DJs in the industry. With a résumé that boasts collaborations with some of the hottest artists working in music as well as legends Madonna and Nile Rodgers, Avicii spent his 20s racking up award nominations for hit singles like “Wake Me Up,” “Fade Into Darkness,” and “Silhouettes”. At the time of his death, he was retired from touring – the result of a series of health problems in recent years, including pancreatitis caused by excessive drinking and gallbladder issues.

As news of his death began to hit social media, Avicii’s colleagues in the music world flocked to Twitter to share their condolences, memories, and shock at his death.

RIP Tim. You were a brilliant composer and a gentle spirit. Fond memories of creating music w @Avicii and @nilerodgers– https://t.co/AfCVbXlhQh

No words can describe the sadness I’m feeling right now, hearing about Avicii passing away….?
Thoughts go out to his family and friends…

EDM titan Zedd was at a loss for words when it came to expressing his grief at the loss of his friend, and offered his thoughts to Avicii’s family and friends.

I was just told my dear friend Tim @avicii just passed away. Please let this be a hoax. If not #RIPAVICII one of the best natural melody…

All around legend Nile Rodgers hailed Avicii for his “natural melody.” “I was just told my dear friend Tim @avicii just passed away. Please let this be a hoax,” Rodgers pleaded.

Wow, I would like to take a moment to pay tribute to the man who really opened my eyes as to what my productions could one day sound like. @Avicii was a genius and a music innovator, and I can not believe he is no longer with us. RIP to the very best.

Devastating news about Avicii, a beautiful soul, passionate and extremely talented with so much more to do. My heart goes out to his family. God bless you Tim x

“Devastating news about Avicii, a beautiful soul, passionate and extremely talented with so much more to do,” wrote Calvin Harris. He signed off with, “My heart goes out to his family. God bless you Tim x”.

At the time of this article, Avicii’s cause of death is unknown and will likely remain that way pending an autopsy and toxicology report. Our hearts go out to his family and friends during this heartbreaking time; whether you knew who he was or not, I think we can all agree that 28 is entirely too young to die.

This is a developing story; stay tuned to Society of Rock for more updates as they become available.