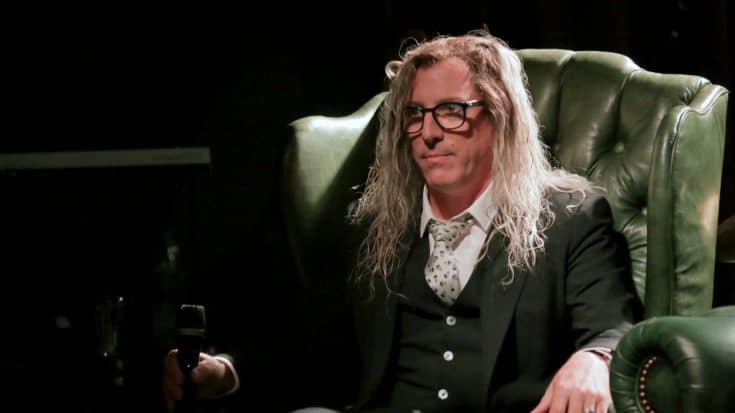 Progressive rock band Tool’s latest album ‘10,000 Days’ was released on the 2nd of May in 2006 and sadly the band hasn’t released a studio album since, much to the dismay of their fans. So for 13 years now, the question has always been, “when is the new album coming out?”

It was last year that the band officially announced that they would be heading into the studio to record the follow up to ‘10,000 Days’. But it still begged the question, when is the band going to release the album? Well, singer Maynard James Keenan has somewhat answered that!

Update- Midway through mixing. Most likely be a few recalls. Then some arguing. Then Mastering, Artwork, Video, Special Packaging, etc. Best Ballpark Guess- Release date somewhere between Mid May and Mid July. More focused updates to follow as we progress. @tool #simplemath pic.twitter.com/o6T4AloLtB

During an appearance at NAMM 2019, drummer Danny Carey was also asked when we could expect the new album and he said that the goal was for it to be released in April.

However, now we’re hearing it straight from the horse’s mouth that we could expect this album roughly at some point between “Mid May and Mid July.” However, as with all things from Tool, we’ll just have to wait and see.

Just last year, the band released what many fans believe to be a snippet of new music in a video promoting a music clinic.

If this is a new piece of music from the band that we can expect to hear when said album is released, then I think it’s time to get excited. Check it out below.