Report: Heartbreaking Update After Investigation Of Prince’s Death Comes To A Close 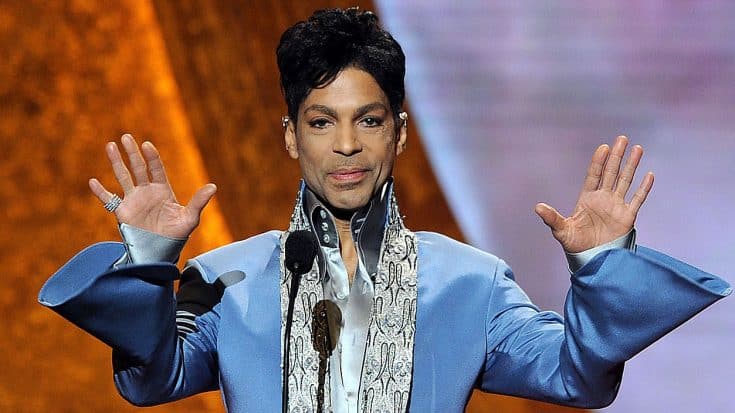 It’s been two years since legendary singer-songwriter Prince passed away as a result of a fentanyl overdose. Since then, there have been ongoing investigations surrounding his untimely death. It was recently reported by TMZ that these investigations apparently came to a close when it was found that no one other than Prince would be held responsible for his death. But this heartbreaking saga didn’t end here.

It’s now being reported again by TMZ that Prince’s family are taking heavy legal action and have filed a lawsuit against Trinity Medical Center out of Illinois for allegedly failing to properly diagnose and treat his alleged opioid addiction. TMZ claims to have acquired documents that state that Prince’s family claims Trinity’s actions or lack thereof ultimately led to Prince’s death. Also named in the lawsuit are Dr. Nicole Mancha, an unidentified Walgreens employee, and Walgreens themselves.

It’s unclear at this time just when these legal battles will officially commence, but given the gravity of the situation we imagine that this entire thing will be a long uphill battle for both sides. We’ll have more on this as it develops.