Don’t Freak Out, But Fleetwood Mac Have Something Big Planned For Tomorrow Morning 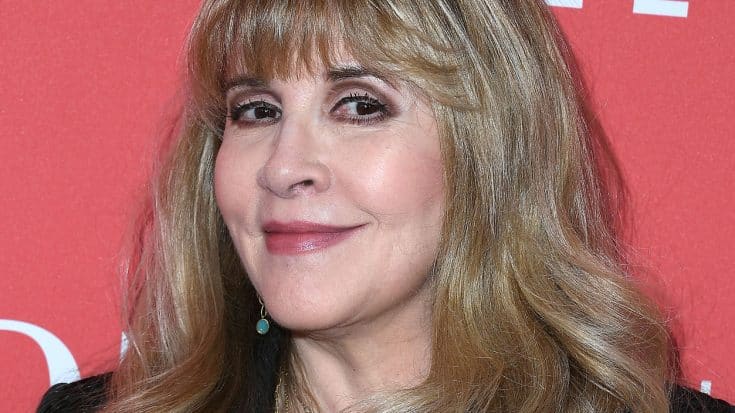 I don’t know if you’ve been hanging around Fleetwood Mac’s official Facebook account recently, but it’s worth noting that they’re generally not the most active on social media.

Until this month – more specifically, today.

As we reported just a few short weeks ago, Fleetwood Mac made headlines when they fired longtime guitarist and lyricist Lindsey Buckingham, citing disagreements over the band’s upcoming tour. Aside from a quiet statement given to a news outlet and a brand new Facebook profile photo, there was nothing else on the band’s page; no explanations, no updates, not even an official introduction for new members Mike Campbell and Neil Finn.

Then, suddenly, this appeared:

That’s right, folks: the entirety of Fleetwood Mac are making an appearance on CBS This Morning tomorrow (April 25, Wednesday) where they’ll sit down with Anthony Mason for their first interview since Lindsey Buckingham’s departure.

Mick Fleetwood followed up a short time later with an identical post, with a caption that read “Tune in tomorrow on CBS This Morning!”

Tune in tomorrow on CBS This Morning!

While it’s not known exactly what the interview will cover, it’s safe to assume that Fleetwood Mac will formally introduce Mike Campbell (Tom Petty and the Heartbreakers) and Neil Finn (Crowded House), and you can bet on Anthony Mason asking for exclusive details into what exactly prompted them to part ways with Lindsey, hopefully giving fans the insight and explanation they’ve been waiting for.

Who knows what else will follow. With a tour on the horizon and virtually no details other than it beginning somewhere in the neighborhood of June, we could possibly get a proper announcement of Fleetwood Mac’s upcoming tour – and if we’re really,  really lucky, maybe an album?

We’ll definitely be tuned in tomorrow morning to hear what Stevie and co. have to say, so stay tuned to Society of Rock for updates – we’ll have ’em hot and ready for ya!