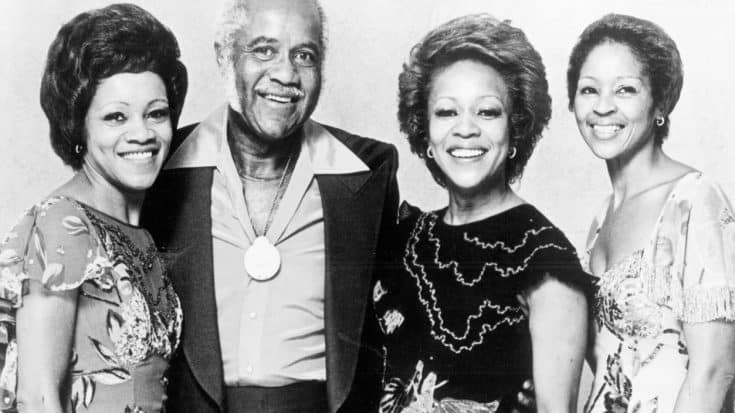 The Staples Singers’ Yvonne Staples, whose rich voice powered songs like “Respect Yourself” and “I’ll Take You There,” has died at the age of 80. A Chicago funeral home confirmed her passing to USA Today this morning but did not disclose the cause, though they did reveal that she died at home in Chicago early today.

Born in Chicago in 1936 to Roebuck (“Pops”) and Oceola Staples, music was one of the great loves of Yvonne’s life – one that saw her singing in her uncle’s church as early as the 1940s alongside siblings Pervis and Mavis. With a business savvy rivaled only by her rich baritone, Yvonne is described by friend Bill Carpenter as “no nonsense but at the same time had a heart of gold,” two elements that proved to be essential in the success of The Staple Singers.

Though The Staple Singers took their act on the road in 1957 after Mavis had finished high school, making a name for themselves and earning the respect of legends from Bob Dylan to family friend Mahalia Jackson, it wasn’t until 13 years later – 1970 – that Yvonne joined the Staple Singers lineup, replacing older brother Pervis for the second time.

Yvonne, who joined the Rock and Roll Hall of Fame as a member of The Staple Singers in 1999 and the Gospel Hall of Fame just this year, is preceded in death by parents “Pops” and Oceola, as well as her sister Cleotha, who passed away in 2013. She is survived by her older brother Pervis, and younger sister Mavis Staples, as well as a legion of fans and friends who loved her dearly.