Remembering Spencer Dryden on The Anniversary of His Passing 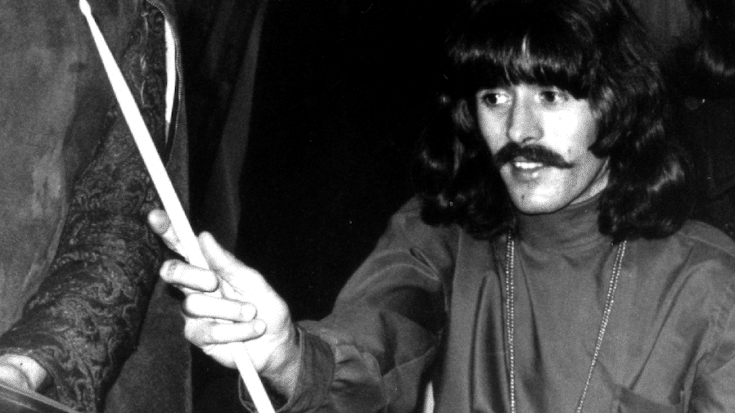 Spencer Dryden is famed for being the drummer of Jefferson Airplane. His life encompassed music and art far beyond the staple psychedelic band. Dryden was born in New York City on  April 7, 1938. His mother was Anna Pavlova, a ballerina who was part of the Radio City Ballet Company. His father, George Dryden Wheeler Jr. was an accomplished film director and half-brother to Charlie Chaplin. Spencer Dryden’s father was the reason the family re-located to Los Angeles when he was still an infant. The new environment would ultimately lead Dryden to jazz, steering the direction of his life.

Spencer became friends with his neighbor Lloyd Miller, who was a huge jazz fan.  Miller suggested the duo should form a band and that Spencer should be the drummer. Since neither had a kit, Miller constructed one by thumb-tacking an inner tube to the rim of a wooden barrel that had been hallowed.

Eventually as he advanced, Dryden got his hands on a real drum kit. Him and Lloyd had formed a band, Smog City Six, and performed in “blitzkrieg lawn jams.” Spencer’s father was also a jazz fan and frequently took  him along to  jazz clubs. This bond ignited Spencer’s passion even more so.

One of the most famous aspects of Jefferson Airplane was their free-form improvisational jams.  This was due to an excellent rhythm section created by bassist Jack Casady and Spencer Dryden’s drumming in 1966.  On Jefferson Airplane’s Crown of Creation (1968),  “Lather,” was written about Dryden. Grace Slick wrote the song after dating  the drummer for about a year. The song is about someone who tries to remain innocent their entire life and is hit by reality when they are forced into adulthood.

Ralph Gleason, editor of Rolling Stone, had a fondness for Dryden’s talent. The music critic published a book in 1969 called The Jefferson Airplane and the San Francisco Sound. The book includes a 44 page interview with Spencer Dryden.

Spencer Dryden quit Jefferson Airplane in 1970. The departure was triggered by the Altamont Festival in which Marty Balin was knocked unconscious by a member of the Hell’s Angels.

The drummer went on to work with New Riders of The Purple Sage form 1970 to 1977. He then worked with The Dinosaurs from 1977 until 1995, when he retired. In 1996, he performed on stage for the first time since 1970 with Jefferson Airplane during their Rock and Roll Hall of Fame Induction. The drummer joined his psychedelic band for the last time to perform at the Jefferson Starship Galactic Reunion in 2003.

Spencer Dryden passed away from colon cancer on January 11, 2005. He is survived by his three sons and six grandchildren.