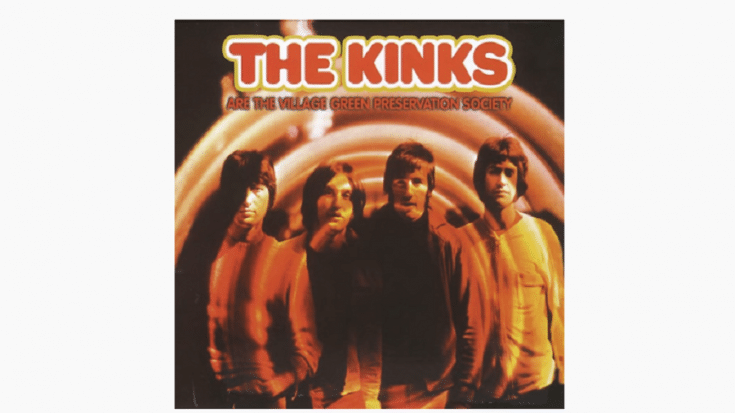 A Spectacular Year in Rock Music

In 1968, psychedelic rock was in full bloom but a plethora of acts continued experimenting – some stripped down their music while others tried exploring country territory. And 1968 also saw the formation of bands who would go on to become progenitors of heavy metal and progressive rock – Black Sabbath, King Crimson, YES, Rush, Deep Purple, and the New Yardbirds.

With that, here are five of the greatest classic rock albums released that year.

5. The Kinks – “The Kinks Are the Village Green Preservation Society”

Ray Davies dubbed it as “the most successful ever flop.” It didn’t chart and failed to achieve massive commercial success. And yet, it’s an enjoyable listening experience what with the nostalgic and sentimental music. It’s innovative and brilliantly made. It’s unlike anything The Kinks ever did before but it’s just as stellar as their more popular records. The LP is honest, straightforward, and simple. And compared to other releases at the time, it was a breath of fresh air.

The Band incorporated elements of country, folk, soul, rock, and R&B into their debut LP. It’s raw and unpolished but hauntingly beautiful all the same. It was a departure from the usual songs heard at the time. Without a doubt, it’s one of the most influential LPs to come out of the ’60s.

Unlike their two previous releases, The Rolling Stones went back to their blues roots for “Beggars Banquet.” From the songwriting to the musicianship, the album showcased their growth and maturity. The guitar licks and vocal performances were unforgettable. It was unique and different – all in a good way. And so it comes as no surprise that even after all these years, “Beggars Banquet” remains exciting to listen to.

The final album released in his lifetime, Jimi Hendrix pulled out all the stops with his guitar playing. It’s fiery, intense, and wild. And he broke new sonic grounds with his experiments in the recording studio. It’s a double album without any filler – that in itself is already quite an achievement. “Electric Ladyland” is an absolute tour de force.

Even after releasing the magnum opus “Sgt. Pepper’s Lonely Hearts Club Band,” The Beatles were still brimming with new ideas. And so came the self-titled double LP also known as the White Album. Most of the songs were penned during during their stay in India which turned out to be the most productive time of the band in terms of songwriting. It’s diverse and has variety – from the hard rock “Helter Skelter” to the folk pop “I Will.” It’s a landmark achievement for The Beatles.