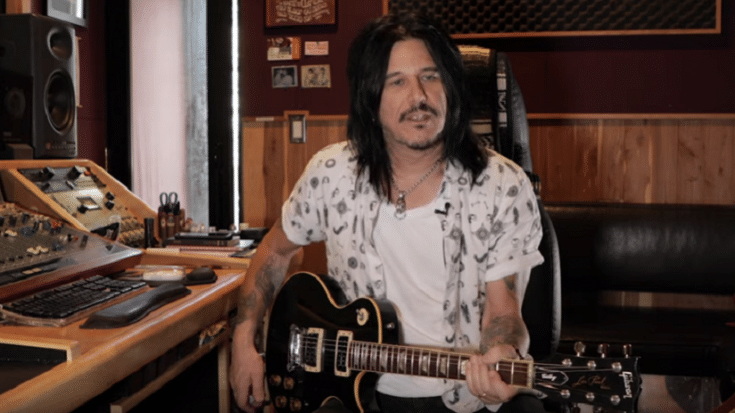 They Didn’t Exactly Fire Him

Former Guns N’ Roses guitarist Gilby Clarke recently appeared on an episode of “Riki Rachtman’s Cathouse Hollywood Podcast” and he talked about his three-year tenure with the iconic group. It was in 1991 when he replaced Izzy Stradlin for the Use Your Illusion Tour.

He did say there was no bitterness when he found out he was no longer part of GnR. He also said, “I felt on the tour, as the tour was ending, that the band was over. That was my honest, intellectual conclusion: ‘The band’s over.’ Duff, physically, looked terrible. The alcohol abuse was so bad that he was bloated. I didn’t think he had many days left. Axl and Slash were not seeing eye to eye — Axl saw the band one way; Slash saw it another way; I didn’t see them meeting. It’s not like I was trying to be in the middle or whatever. It was fractured.”

Clarke didn’t want to do a solo record and preferred working on a GnR album instead. He presented his songs to his bandmates and asked whether they’d be interested in them. To which they replied with “No.” And so, how did he know he wasn’t a member of GnR anymore?

Clarke revealed, “So, basically, they didn’t fire me, but my paychecks stopped. And then, a week later, Slash had this revelation. He goes, ‘What the fuck are we doing? Are we gonna replace Gilby?’ And he called me. He goes, ‘You know what? Everything’s fine. You’re in the band, don’t worry about it.’ But my paychecks never came back. And that was it. So, like I said, I never officially was fired from the band, but it just kind of ended. And I was busy — I had my solo record; I had Slash’s thing.”

Gilby Clarke eventually released a couple of solo albums and also worked with other musicians including Slash’s Snakepit.