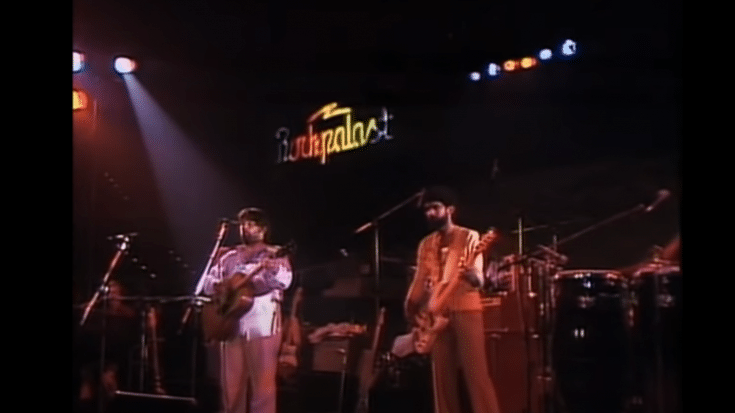 Little Feat formed in 1969 in Los Angeles. Throughout their five-decade career, they incorporated various influences into their music – an eclectic blend of swamp pop, rock and roll, blues, country, soul, folk, blues rock, and swamp rock. Some of their famous fans include Mick Jagger, Jimmy Page and Robert Plant.

Guitarist Paul Barrere told JamBase, “We’ve never been a band that plays the songs the same way twice. Every song is a gem, we feel, and we leave ourselves spaces within the songs to improvise. To me that means space to be a musician.”

Here are their five greatest songs:

It’s catchy and an absolute earworm at that. Everything about it just makes you wanna move to the music. From the vocal performance to the drumming, it’s superb. And let’s not forget that stunning guitar solo. It makes you wonder why they haven’t been inducted into the Rock and Roll Hall of Fame even though they’ve been eligible for two decades.

4. Fat Man in the Bathtub

This live version is hands-down spectacular. The musicianship and vocals just took it to the next level. This is Little Feat at the peak of their powers. Even with its complex arrangement, the band knew how to let loose and have fun on stage.

They were a stellar live act and while their studio recordings were excellent too, the magic truly happened on stage. They delivered the goods every single time.

Lowell George wrote this even before he formed Little Feat. It originally appeared on their self-titled debut album but it was the re-recorded version for their second studio LP which became more popular.

The title track to their third album, the promoted this song by delivering fried chicken to radio stations with George dressed up in a chicken outfit. The song eventually became a classic rock staple.