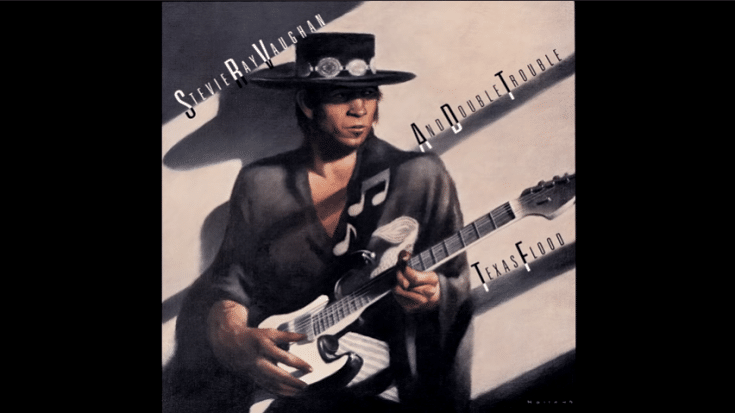 There’s no doubt that Stevie Ray Vaughan deserved his legendary status. He was a force of nature on the guitar and even as he tipped his hat to his heroes, he knew how to take a song and make it his own. And just in case you need a reminder of his immense talent, here’s an isolated “Pride & Joy” guitar track which you can listen to below.

“Pride and Joy” is featured on SRV’s debut album “Texas Flood” and it was also released as his first single. It was part of his live repertoire with backup band Double Trouble before they went into the studio to record it. Drummer Chris Layton revealed that SRV wrote it for his then-new girlfriend who also inspired “I’m Cryin'”.

In an interview with Guitar World, he admitted that he “couldn’t read music.” He added, “A lot of the songs I write now – I don’t even know what key they’re in. I have to ask somebody to find out. I can play it, I just can’t name it. Jazz changes and all. But I don’t know the names of what it is I’m doing.”