Rare Footage Of The High Numbers In Concert 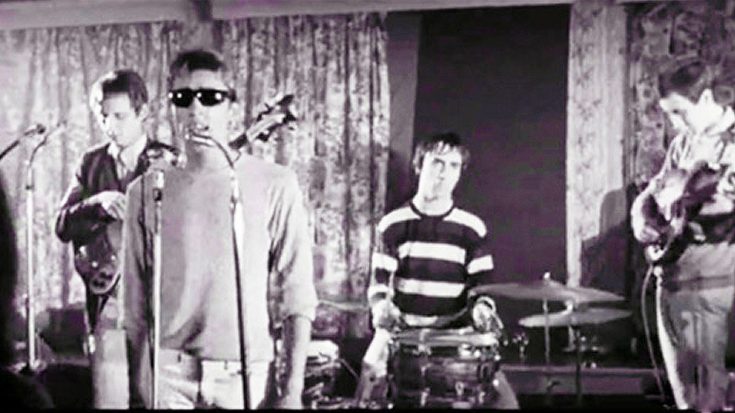 The Who Before The Who

Not many people know that The Who had another brief identity back in 1964. After changing managers, the band became known as The High Numbers for just a few months in 1964, and actually played a few shows under the new band name. Footage of the High Numbers is rare, but fortunately, we were able to dig up some footage of them performing at the Railway Hotel during their brief stint. In the footage, you can see all four members of The Who: Pete Townshend, Roger Daltrey, Keith Moon and John Entwistle, all at a very young age. Roger, Pete and John are all around 19-20 years old in the footage, while Keith is about 17 or 18 in the footage!

Regardless of their age, they still sound fantastic at such an early stage of their career. Moon is ripping on the drums and you can hear him fine tuning his classic style, Roger’s voice sounds like it’s about to grow into what we all know and love, and of course Pete and John’s guitar has that classic Who sound as well. It makes you wonder to how odd it would be if they stuck with the High Numbers name. Obviously, it probably wouldn’t have effected their sound too much, but as far as branding things could have gone in a completely different direction. The Who is such a distinct and exclusive name. It’s hard to imagine calling them anything else. Either way, we’re happy this early footage of the band exists for our enjoyment.

Check out the rare and exclusive footage down below, and enjoy!