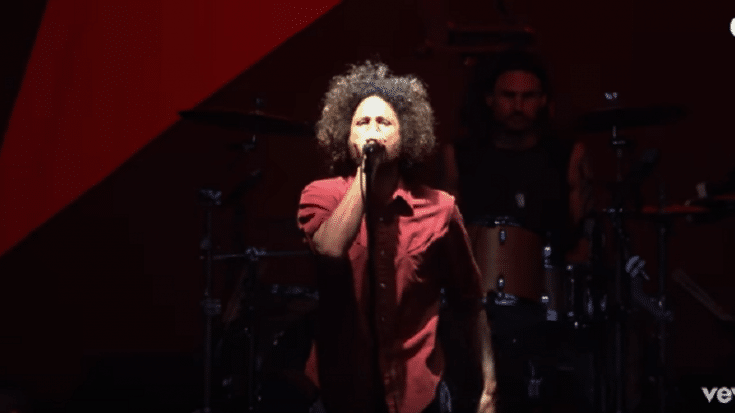 A few days back, there were rumors of a Rage Against the Machine reunion next year. It started with an Instagram account @rageagainstthemachine (which has since been verified) posting a handful of dates for the band including a Coachella performance along with a photo that Tom Morello himself shared on his social media. It got the internet talking especially since My Chemical Romance also just announced that they’re reuniting after seven years and their tickets selling out in just three minutes.

According to Forbes, the news was confirmed by RATM’s longtime associate Wayne Kamemoto who simply said, “The band’s social media is accurate.” The last time they played together was in 2011 for the L.A. Rising show at the Los Angeles Coliseum.

For the past few years, guitarist Tom Morello, bassist Tim Commerford and drummer Brad Wilk have kept themselves busy by teaming up with Chuck D and DJ Lord of Public Enemy and B-Real of Cypress Hill to form Prophets of Rage. Earlier this year, Morello told HardDrive Online, “There’s no news on the Rage Against The Machine front. The times demand people standing up. That’s what I’m doing with my stuff, what Prophets Of Rage is doing. Don’t wait around for Rage Against The Machine. Form your own band and get it done.”

Thus, the news came as a sweet surprise for fans.

Rage Against The Machine Tour Dates