Queen’s Brian May Will Make His TV Debut 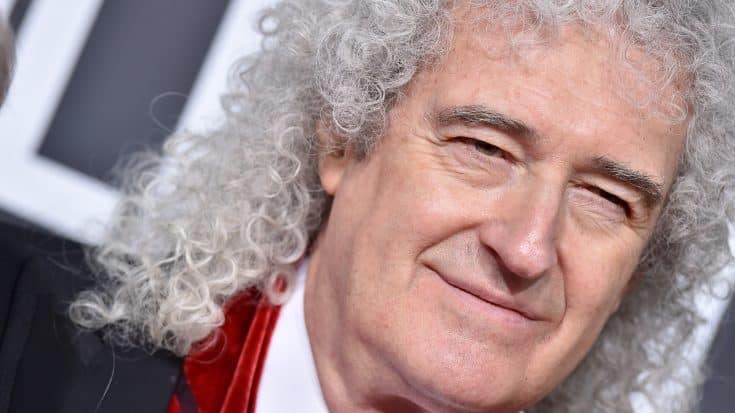 Queen guitarist Brian May is set to make his acting debut in an upcoming installment of the British children’s TV show Andy and the Band.

May will play the character “Godfather of Rock” in the episode of the show to air on the BBC’s CBeebies network. The show Andy and the Band is based on Andy and the Odd Socks, an English actor Andy Day’s pop-rock group that makes educational songs for kids.

At first, May turned down the role, but changed his mind after reading the script.

According to NME, May told PA News Agency:

“It was very moving because it’s a great story,”
“It’s such a lovely look into what happens to kids and how they lose their confidence and what can be done.” he added.

The iconic guitarist will perform an original kids’ song, “Planet Rock,” alongside the Odd Socks on the show.

“It is a good song,” May explained.

“I didn’t write it [but] I did contribute. I’m a person who can’t help sticking my oar in, so we did collaborate on it.”

May shared that the Odd Socks help children who,

“feel like they’re an outcast — it’s an anti-bullying campaign built into what they do, which I think is wonderful. It must give so many kids confidence who have lost their belief because they’re regarded as something different, a bit odd, and they get bullied.”

The episode will air on CBeebies on January 27 and is available on BBC iPlayer starting January 24. The single “Planet Rock” by Andy and the Odd Socks featuring Brian May is out February 18.