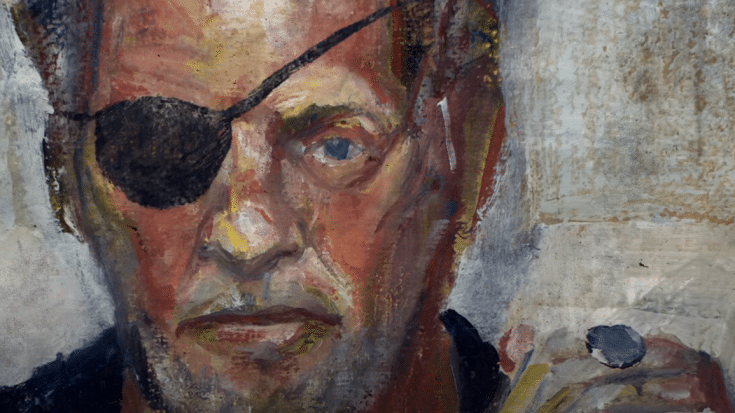 He told the Wall Street Journal:

“I still make albums, even though there’s not a lot of demand for albums in today’s singles world. I still look at albums as a distinctive piece of work, not just a bunch of songs.”

After his many years of making music, the 70-year-old artist feels this album isn’t really about him at all and shares during his iHeartRadio ICONS show:

“I’ve written a lot of songs and everything passes through me, but I’m just a vehicle.”

“This record really isn’t about me. The songs aren’t about me. I’ve written, like, 350 songs, I’m not that interesting of a guy.”

He said about writing songs: