Queen Teams Up With Fans For New Video Series 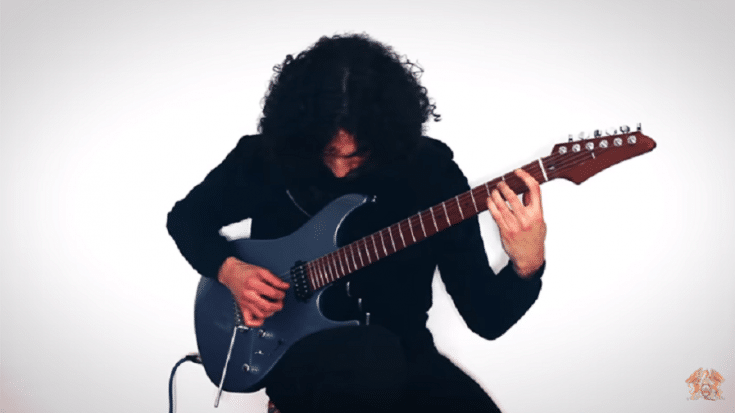 Back in July, Queen launched the ‘You Are The Champions’ Campaign which gave fans the golden opportunity of landing a starring role in brand new user-generated videos for three of the band’s epic masterpieces – Bohemian Rhapsody, Don’t Stop Me Now, and A Kind of Magic.

Musicians and singers had to submit their own take on Bohemian Rhapsody. Don’t Stop Me Now is a dance-based video and those who were interested in joining had to learn a choreography from Rami Malek’s movement coach Polly Bennett. A Kind of Magic is for visual artists who were asked to design words or phrases from the song’s lyrics.

A few days ago, Queen released the fan video for Bohemian Rhapsody and we’re pretty sure Freddie Mercury is smiling down from heaven at these brilliant performances. There were more than 10,000 submissions from 120 countries and 5,491 musicians. DJ Earworm then rebuilt the track using the submissions.

Lead guitarist Brian May said, “It’s one of the most rewarding things that can happen to an artist of any kind: to see that our work has inspired folk all around the world to create their own performances and visual art is a thrill. And the diversity of their vision is astonishing. Big thanks to everyone who participated.”