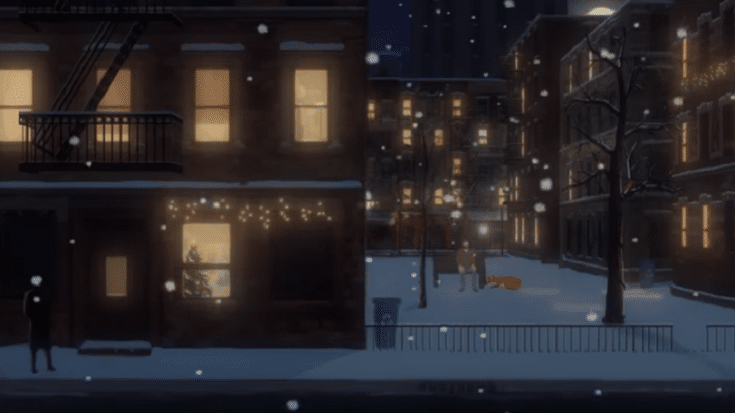 Queen released an animated video and a lyric video version for their 1984 holiday single “Thank God It’s Christmas.” Directed by Justin Moon, the concept was from the duo who penned the song – lead guitarist Brian May and drummer Roger Taylor. It was mainly written by Taylor but when he struggled for the chorus, he sought help from May. They then showed it to Freddie Mercury who loved it immediately.

Speaking about the video, Taylor said: “Ironically, Christmas tends to be such a stressful time for so many of us. So many emotions, joyful memories of past Christmas’ as delighted children and responsible adults / parents. It’s just a great relief when it finally happens.”

May also added, “The video goes a little further by including a subtle reminder that we as humans now need to feel a responsibility for the welfare of all creatures on Earth – not just for our own benefit, and that of our grandchildren, but out of respect for the rights of the animals themselves.”

After its release on November 26, 1984, it spent a total of six weeks and peaked at #21 on the UK Singles Chart. Part of the reason why it wasn’t a huge success at the time was because they didn’t film any promotional video for it.