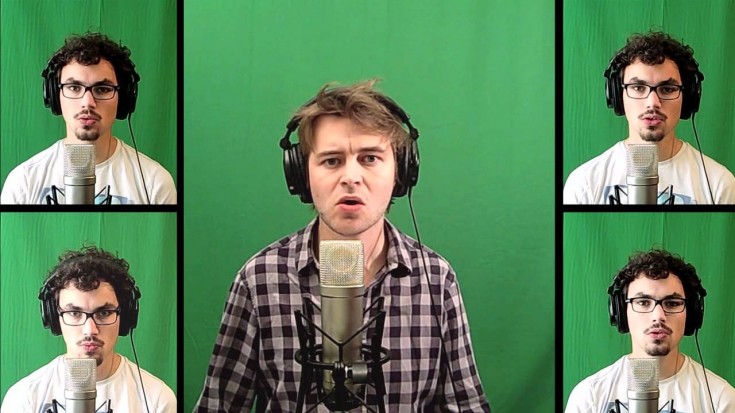 There’s  no doubt that Queen was one of the greatest rock bands of all time. Freddie Mercury was one of the most epic frontmen of all time too. So we found an insanely good medley of some of Queen’s best songs. But there is a catch. Everything done in this cover is pure vocals! Now that takes some practice.

Here we have the guy from the Youtube channel JB Craipeau put together this awesome tribute. Pretty sure this would have made Freddie Mercury proud.

He basically took different takes of him vocalizing all the different instruments that go into the songs, and then put it all together. It’s kind of hard to imagine that everything here is just a human voice, even the bass, but it is. In the beginning, the vocals even sound somewhat like Freddie himself. Nicely done!