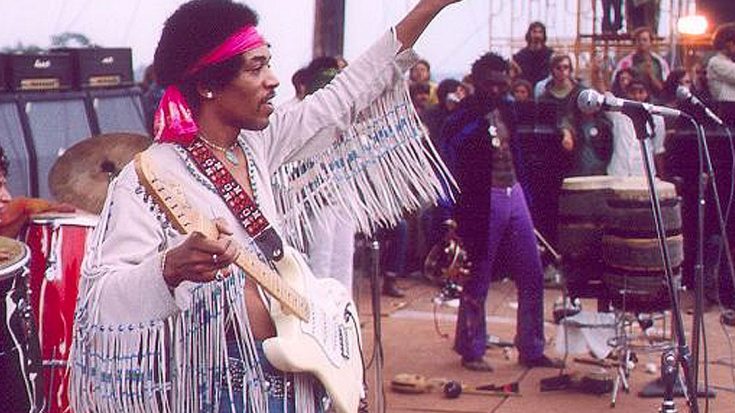 One of the most prolific guitarists of the 20th century, Jimi Hendrix was just as known for his playing as he was for his live shows and onstage theatrics. This performance is no different; one of the very few live videos of a Hendrix performance, it features Jimi playing ‘Voodoo Chile (Slight Return) to an ecstatic crowd and you can actually feel the energy!

As with all of his work, Jimi made it seem so effortless in this performance. So much, in fact, that he was able to chew gum while singing and tearing through the song’s solo!

This is one of my favorite Hendrix performances, hands down – it’s here that you can see the full extent of Jimi’s passion for his craft, and it’s clear that he’s playing for himself, not the crowd full of screaming fans before him.