PROOF: Every Movie Ending Is Better With THIS Dire Straits Classic – And Here’s Why 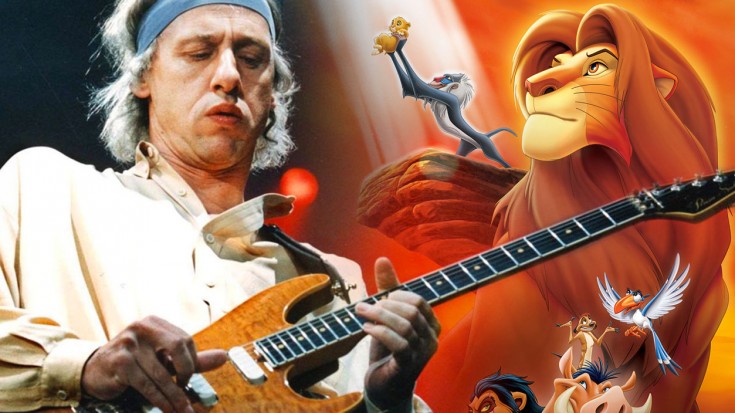 How “Walk Of Life” Fits Literally Every Movie Ending – Ever

Once in a lifetime a song is written that makes you sit back and think to yourself, “Man, this would make for a great ending song to my favorite movie/television show” because it just somehow meshes with an ending that’s really sad, really poignant, or really happy. Thanks to comedy writer and film fanatic Peter Salomone, not only do we no longer have to pick one song for each movie ending ever created, but he’s already found it for us: Dire Straits’ “Walk Of Life” from 1985’s best selling album Brothers In Arms.

Whether your favorite movie is The Graduate or the gritty, ultra-violent 80’s flick Robocop, it’s got one thing in common with every other movie ever made: the ending is even better when you add Dire Straits to the soundtrack.

No, really – it works, and here’s why: “Walk Of Life” has a melody that’s friendly enough to mold itself to any feeling in any context and still be appropriate – silly, sad, poignant or indifferent, the main character dies from cancer or remembering a particularly happy moment, you’ve got yourself an Oscar-winning ending.

It’s also one you’ve heard thousands of times, even if you’re not a Dire Straits fan or even a rock fan. “Walk Of Life” also isn’t really about anything in particular, making it the perfect soundtrack to a moment; supporting it without overshadowing it with lyrics the viewer has to actually think about.

Still don’t believe us? See for yourselves in the videos below!