Prince’s Family Takes Legal Action Toward The Release Of His Upcoming EP, And Here’s Why… 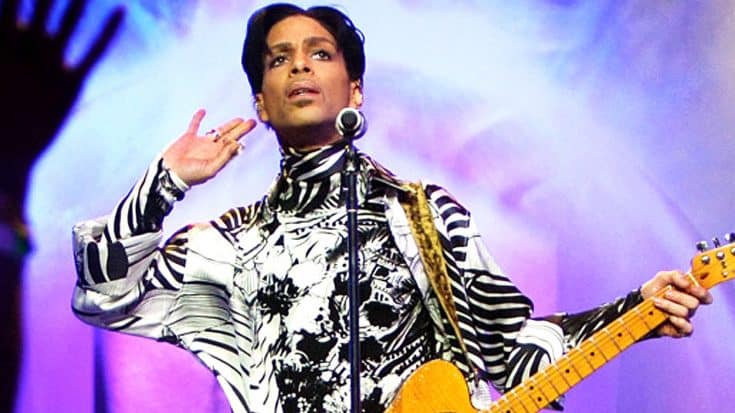 This is getting saucy….

Ever since Prince’s passing (which will be one year ago tomorrow) fans have been craving the release of music from his vault. At Prince’s complex, Paisley Park, he had a vault jam packed with days worth of unreleased music that he finished, or was still working on. His estate has been teasing the idea of releasing the music at some point in the future, but are now threatening legal action, because there is an upcoming Prince EP that is releasing sooner that the family wishes.

Ian Boxill, co-producer of Prince, is aiming to release an EP of his unreleased music this Friday (the anniversary of his death) titled Deliverance. The six song EP consists of songs he and Prince crafted in the studio together. Although this may seem exciting for fans, Prince’s family is threatening to sue because they feel the release is “trying to exploit one or more songs for his personal gain at expense of the Prince estate” (via NME.com).

They are seeking the return of all original and reproduced copies of the music. Boxill responded by saying:

“Prince once told me that he would go to bed every night thinking of ways to bypass major labels and get his music directly to the public. When considering how to release this important work, we decided to go independent because that’s what Prince would have wanted.”– Boxill responded.

The EP is set to release Friday April 21st, with the physical release being June 2nd.