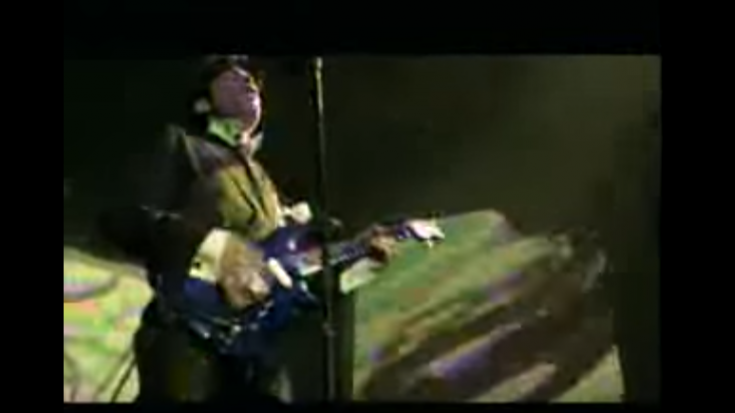 This really needs no introduction because duh, it’s Prince. Anything he did was always exceptional. He could have sung the yellow pages and everyone will go crazy over it, us included. Because there aren’t a lot of people with an overwhelming amount of talent and musicality and Prince is a rare gem. Aren’t we lucky enough to have walked the earth the same time as him? He was a rockstar but on a different level. He left everyone else in the dust.

Fact: This was uploaded on the day he died.

To sum up his greatness, he was a musical genius. Each time he played, people listened. Just check out his cover of Led Zeppelin’s classic masterpiece “Whole Lotta Love.” We can’t stop watching this. It’s just way too good. It’s as if we needed another reason to fall in love with him. It’s the ultimate cover version, to be honest. He set the bar really high. But what else did we expect? It’s Prince, people.