President Trump Says People Used To Compare Him To This Rock N’ Roll Heartthrob – What Do You Think? 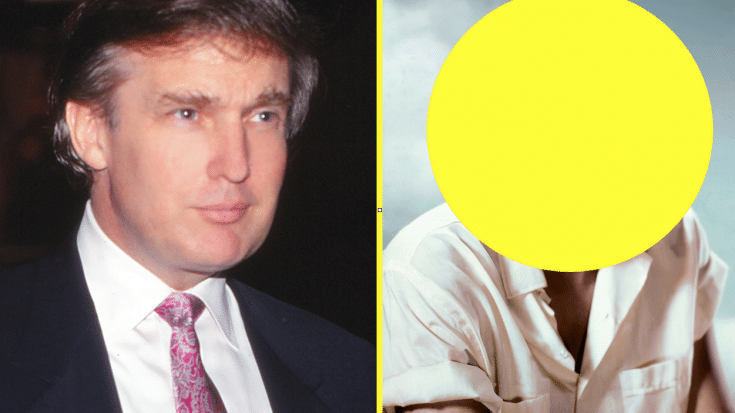 “I Always Considered That A Great Compliment!”

President Donald Trump let the world in on a little known fact about himself last night, and it’s got the internet in quite a fuss today.

While campaigning for Senator Cindy Hyde-Smith in Tupelo, Mississippi last night, Trump revealed to the crowd that once upon a time ago, those he knew growing up compared his looks to those of Mississippi’s favorite son – the legendary Elvis Presley.

Presley, who was born in a one room shotgun house in Tupelo in 1935, ultimately settled in Memphis, Tennessee where his palatial Graceland estate still stands, but his birth in this small Mississippi town is still a major source of pride for folks born and raised there – so it’s no wonder that the President received a round of applause after sharing the comparison at last night’s rally.

“I shouldn’t say this,” he said. “You’ll say I’m very conceited, ’cause I’m not. But other than the blonde hair, when I was growing up they said I looked like Elvis. Do you see that? Can you believe that? I always considered that a great compliment. We love Elvis.”

Granted, no one looks like Elvis – with those blue eyes, pouty lips, long, straight nose and absolutely to die for cheekbones, you’d be hard pressed to ever find anyone who comes even close to the level of gorgeous that was Elvis Presley. But in his youth, we can kind of see how President Trump’s friends would have made the comparison.