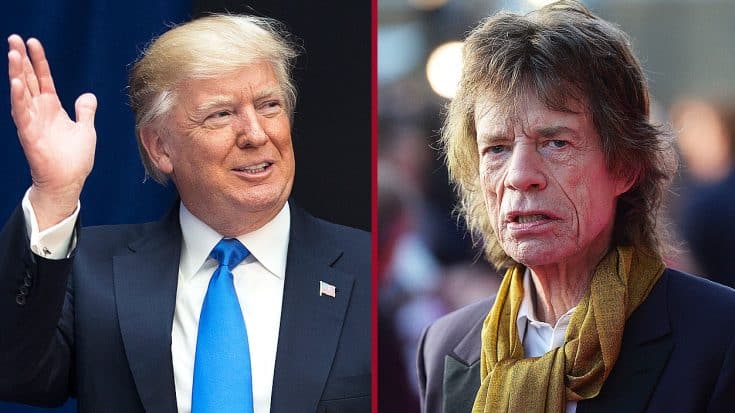 This Could Get Ugly…

Incase you missed it, last Tuesday night President Trump gave a 90 minute long speech in Phoenix, Arizona. It was during that speech that President Trump used the song You Can’t Always Get What You Want by The Rolling Stones. As it turns out, he used this song without the band’s permission despite the band warning him several times prior.

The band released this statement shortly after.“The Rolling Stones have never given permission to the Trump campaign to use their songs and have requested that they cease all use immediately.”

This isn’t the first time that President Trump has used certain classic rock songs without the permission of the band. In fact, it’s not even the first time he’s used a song by The Rolling Stones without permission.

After his win in the Republican Primary, President Trump used the song Start Me Up in Indiana as well as last year when he used the song We Are The Champions without Queen’s permission.