Someone Made A Tribute To Billy Powell’s Greatest Piano Moments, And We Just Can’t Get Enough Of It 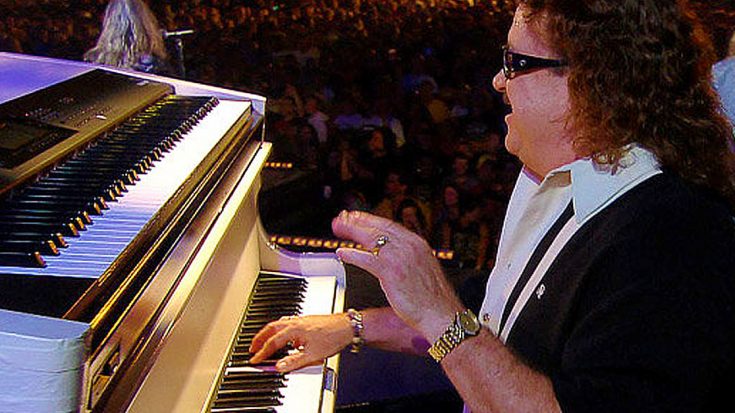 A natural talent trained from childhood, late Lynyrd Skynyrd piano player Billy Powell left behind a tremendous legacy as one of the greatest rock and roll piano players to ever tickle a set of ivories when he left us in 2009. As immensely humble and kind as he was talented, Billy’s journey into rock legend began when he was a roadie for Lynyrd Skynyrd, but everything changed when Ronnie Van Zant overheard him playing the piano, discovering Billy’s secret and immediately thrust him into the spotlight as the band’s official piano player; looking back, we can’t imagine a Lynyrd Skynyrd or a world without Billy Powell’s gifted hands providing the soundtrack to the songs we’ve come to love for three generations bold and quite frankly, we don’t want to.

Billy’s childhood piano teacher said that Billy didn’t need a teacher – he was a natural and picked things up well on his own.

Thankfully, we’re not the only ones obsessed with Billy’s God given gift as a musician and composer; a YouTuber named BillyTribute was kind enough to take 7 of Billy’s greatest piano solos and compile them as a tribute to the late legend, celebrating the magic he brought to Lynyrd Skynyrd and to the lives of fans all over the world. From the soaring, sweeping “Tuesday’s Gone” to the bouncy, rollicking good time track “I Know A Little,” Billy’s unmatched talent is celebrated in all its glory and for your listening pleasure in the gorgeous tribute video below, so be sure to give it a listen and join us in remembering a once in a lifetime talent that belonged to a one of a kind man, musician, and friend.