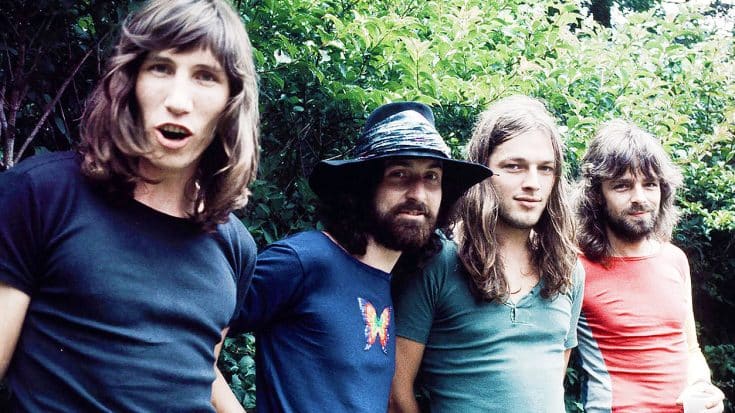 With the release of Pink Floyd’s brand new box set titled The Early Years 1965-72, fans are getting an exclusive look, and listen at the band’s beginings. The new box set has uncovered some pretty neat stuff, and even though the band is out of commision, they’ve been releasing small pieces of the box set to the public.

Recently, the band dropped a new, unreleased music video on their YouTube channel for the song “Wot’s…Uh The Deal.” The music video includes a ton of never-before seen photos from the band’s early days. Most of the photos show the band in the studio in 1972 while they were recording Obscured By Clouds. You can see how young they all were, and how locked in they were into creating amazing music!

Fun Fact: The phrase “Wot’s… Uh the Deal” is reported to be from roadie Chris Adamson.

The music, of course, sounds amazing as well. “Wot’s…Uh The Deal” was originally released onto the band’s album Obscured By Clouds. You can see more videos like this, in the box set, which is available now!